Each year, TAUNYs North Country Heritage Awards recognize individuals, families, and community groups who demonstrate evidence of traditionality, mastery, and creative commitment to their art form over time, and a commitment to their community and the teaching of others. They also recognize sites in the North Country that are special to the life of those communities, have served multiple generations over time, are community gathering places, meet a community's social, spiritual, economic or entertainment needs, and are a factor in community or regional identity. The program was established by TAUNY founder and folklorist Varick Chittenden in 1993.

The Adirondack Playboys Band (Lowville, Lewis County), this years Inherited Traditions Award Recipient, which has been a performing dance band for more than sixty years.

4-H Camp Overlook (Mountain View, Franklin County), an old great camp/hotel site in the northern foothills of the Adirondacks where children from across the region have spent their summers since 1945, is this years recipient of the Register of Very Special Places Award.

The St. Lawrence Power and Equipment Museum (Madrid, St. Lawrence County), one of this years Evergreen Award Recipients, began as the St. Lawrence Gas & Steam Association in 1976 as a group of local farmers interested in preserving and teaching about the changing technology of machinery including antique engines, tractors, and related farm equipment. 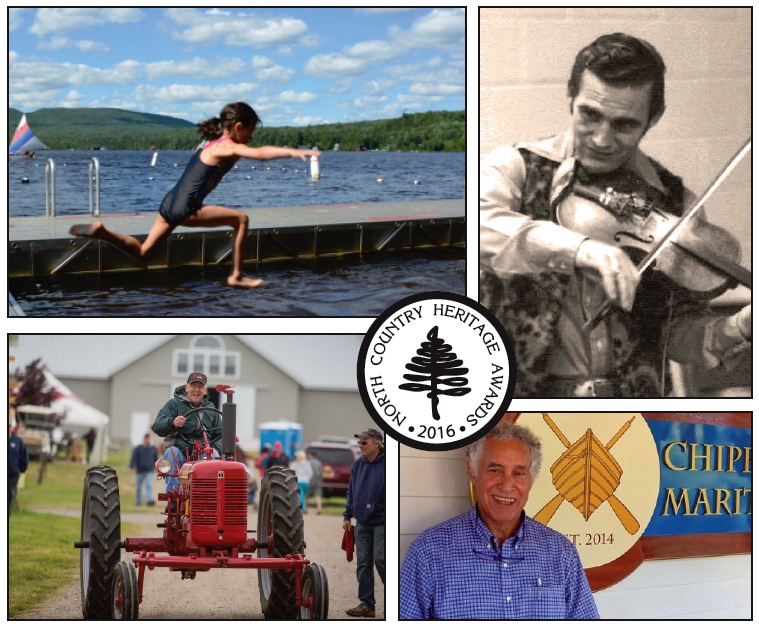