The partner organizations delved into a long-forgotten collection of North Country folk music that is housed in the SUNY Plattsburgh Feinberg Library's Special Collections. The songs in the collection, ranging from rare British and Irish ballads to native New York songs of the lumber camps and iron mines, were recorded in the 1940s and 1950s by the enigmatic Champlain Valley historian Marjorie Lansing Porter. The project is possible in part because of a recent initiative to digitize the entire SUNY Plattsburgh Porter song collection, an undertaking that took two years to complete. 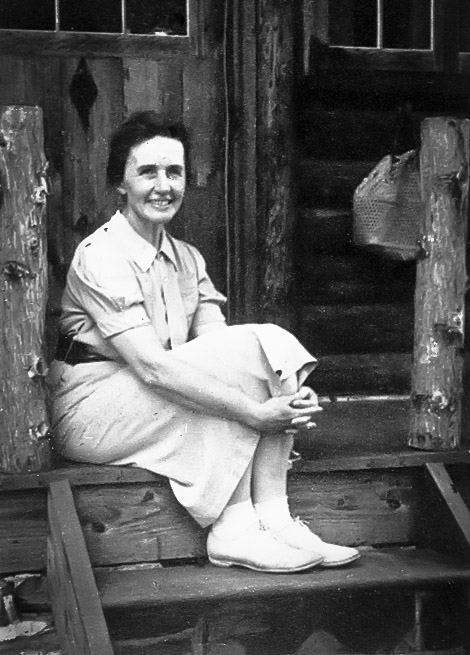 
Other important groundwork for the current project was laid by Lee Knight, a musician and friend of Mrs. Porters. For 20 years he has been researching the songs and singers Mrs. Porter recorded and transcribing the lyrics of the music he uncovered.

With this substantial work complete, the goal of TAUNYs Songs to Keep project is to celebrate this timeless music and allow others the chance to hear and enjoy it, too. The project has a number of components; the hope is to reach as many people as possible with this newly uncovered link to our past.

The tunes in the collection are interpreted and reimagined by favorite contemporary Adirondack musicians on a CD that includes 15 tunes from the collection performed by such North Country musicians as the Fraser Family, the Akwesasne Men Singers, Dan Berggren, and many more. Click here to order a "Songs to Keep" CD 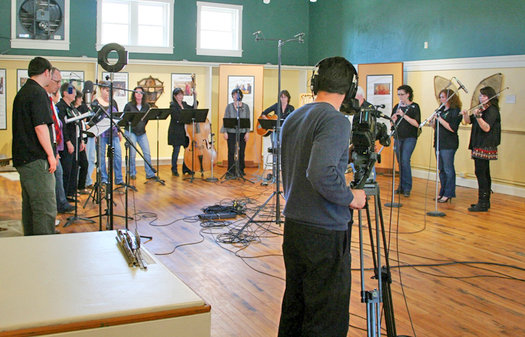 The Fraser Family of Harrisville recorded their version of
The Irishtown Crew at The TAUNY Center in early May.
The Frasers are among the North Country musicians who reimagined tunes
from the Porter collection for inclusion on the Songs to Keep CD.

A PBS documentary showcases Mrs. Porter, the collection, the music and musicians, and the Adirondack North Country that inspired them. More about the documentary can be found here.

A series of concerts was presented across the North Country in late summer, featuring some of the regions favorite musicians, including Dave Ruch, Dan Berggren, John Kirk, Trish Miller, Bill Smith, and Colleen Cleveland.

A 40-page book of 16 Adirondack North Country songs from the collection includes words, music, photographs, and background and history on Marjorie Lansing Porter, the music she recorded, and the 2013 project to bring those songs to light. Click here to order a "Songs to Keep" songbook

The Songs to Keep project is made possible by the New York State Council on the Arts with the support of Governor Andrew Cuomo and the New York State Legislature, the National Endowment for the Arts, and and outreach and education grant from the Champlain Valley National Heritage Partnership.