Interested in having a TAUNY CRNY Artist at your event? Get in touch with us!

Looking for upcoming events on our calendar? Head to https://tauny.org/sections/4/calendar 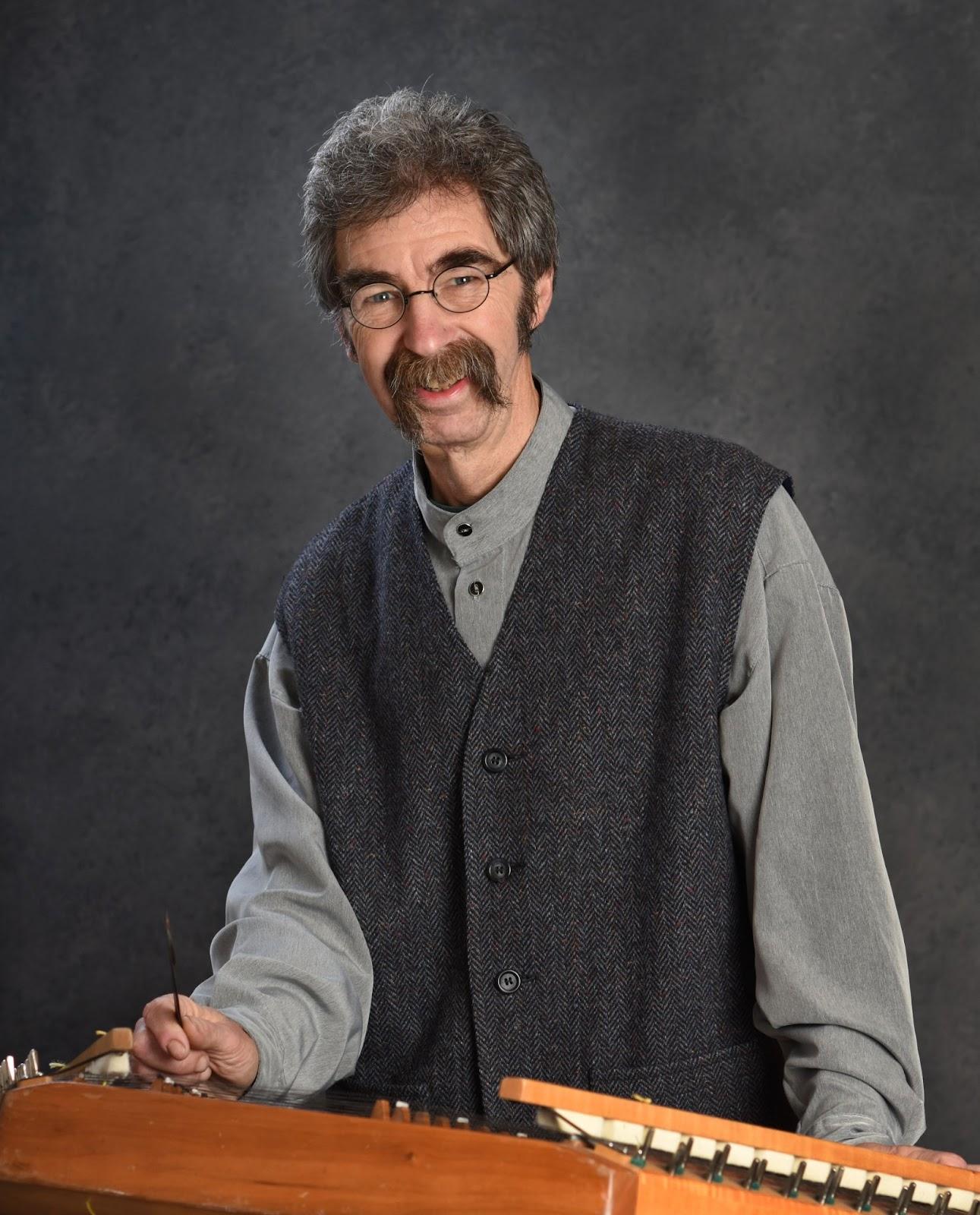 Dan Duggan is a nationally touring performer and teacher is rapidly being acknowledged as one of the finest dulcimer players and composers in the country. As recipient of the prestigious National Hammered Dulcimer Championship, Dans accomplishment, though based on technical merit, is even more considerable as he is the first winner to have performed all original compositions. His career has spanned more than 19 albums and is a member of multiple collaborative projects and bands.

Although pioneering innovative compositional work for the dulcimer, Dans renditions

Selections of Dans recordings, highly acclaimed by top critics in the traditional music field, have been aired on National Public Radio during daily broadcasts of Morning Edition and All Things Considered. Dans dulcimer work can also be heard on Paul Simons Grammy nominated CD Youre the One released in October of 2000 and The Paul Simon Collection released in 2003.

In addition to maintaining an active touring and teaching schedule, Dan is currently at work on several new projects. He has designed and marketed a hammered dulcimer unique with its extended range of notes, full sound, and lightweight portability.

One of Dans main objectives is to bring traditional music and instrumentation to audiences unfamiliar with this genre of music. Through his innovative blending of traditional instrumentation with creative musical format, Dan is indeed accomplishing his goal. With the CRNY initiative, Dan will bring his musical lessons, collaborative workshops and performances to the communities of the North Country. 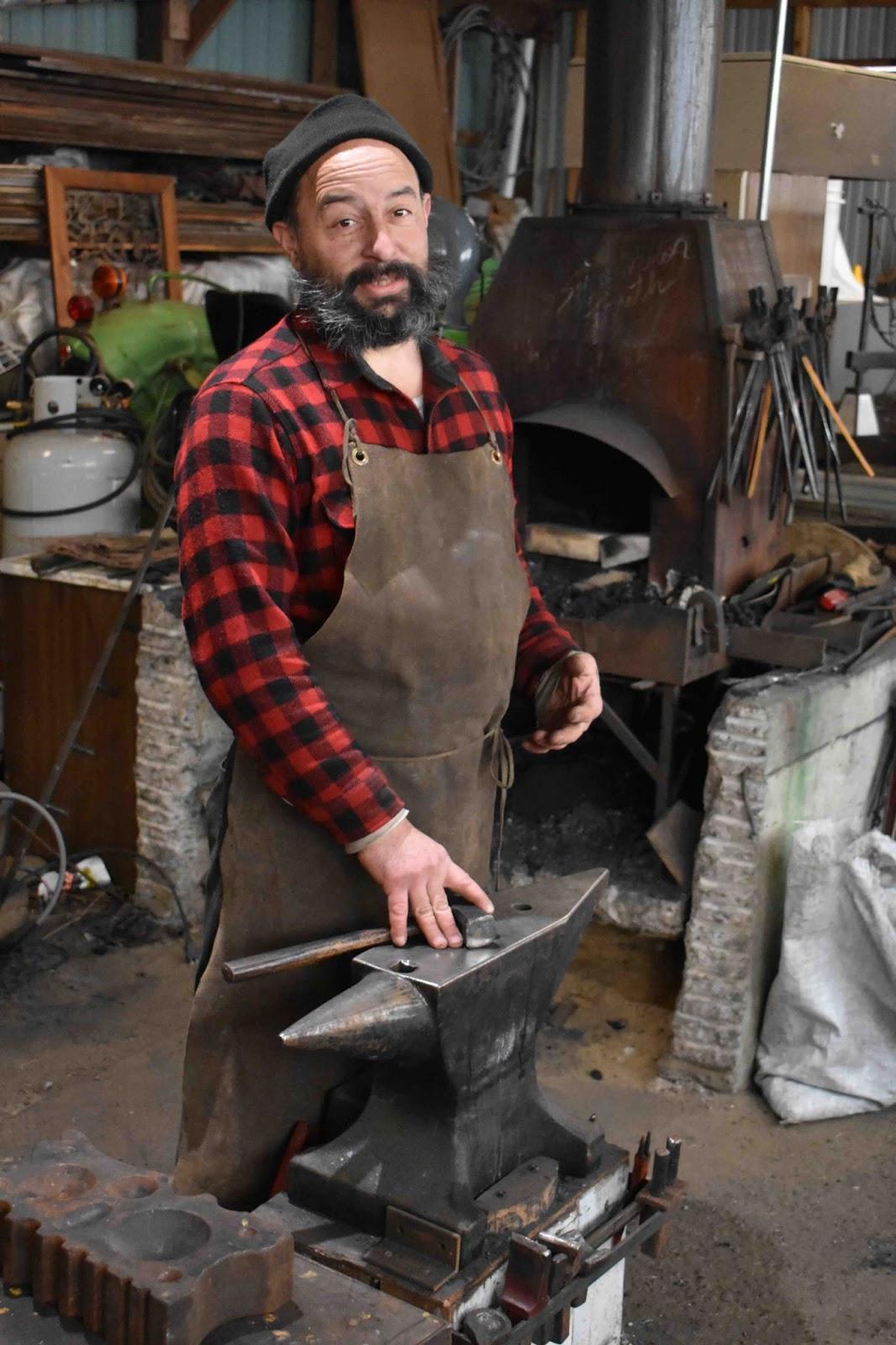 James Gonzalez received his training at the Massachusetts College of Art and Design, where he majored in sculpture.  He has over 15 years experience as an artist blacksmith. From 2001 to 2013, he operated a studio in Boston, MA, creating works ranging from pure art to architectural scale metal work. In 2013, James and his family moved to a farm in Potsdam, NY, transforming an old barn into his workshop, "The Farmhouse Forge". James also does custom work. 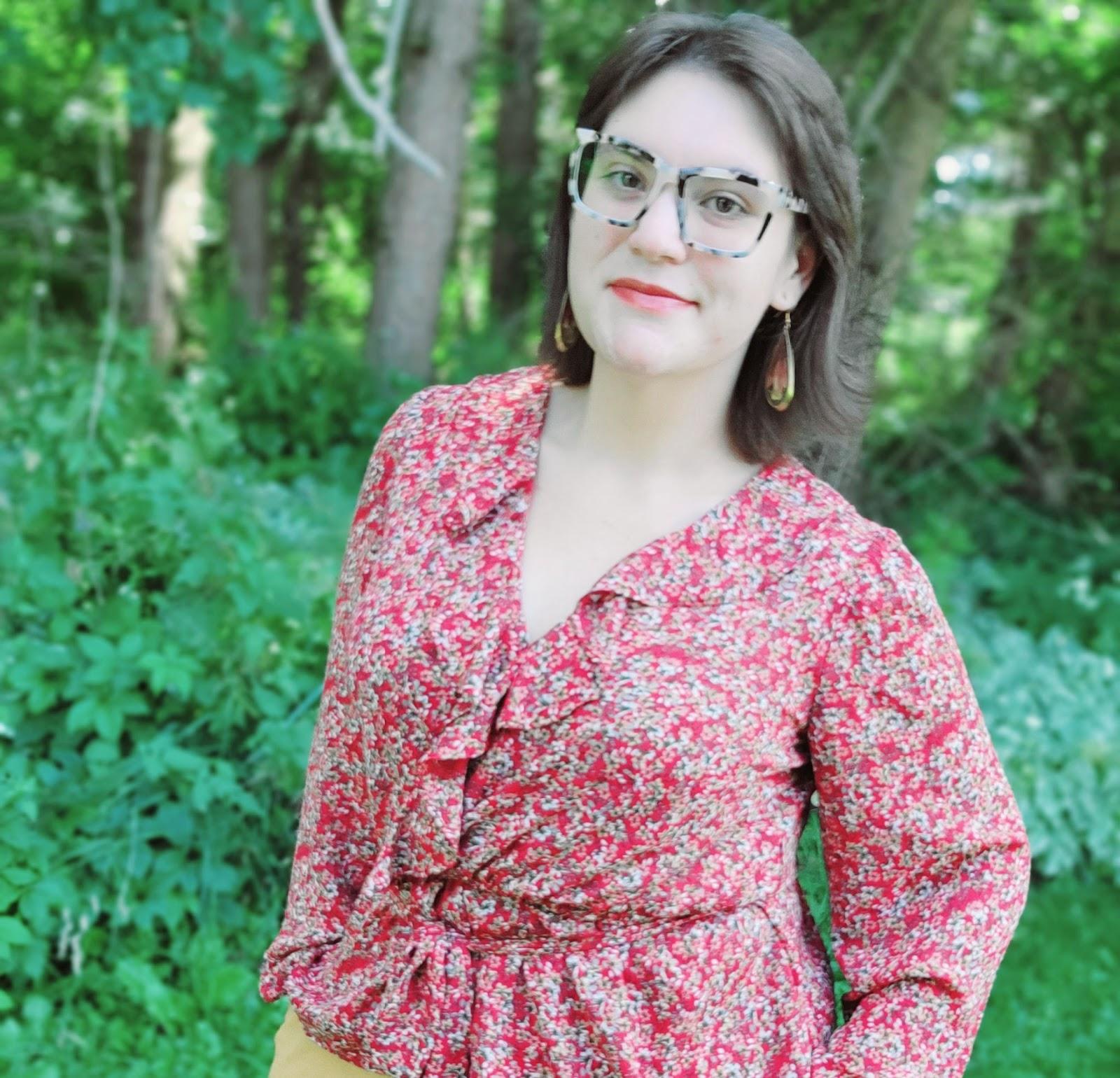 Cassie Helman is a self taught Ceramicist, and a preservationist of botanicals using resin art.

Originally from Maine, she has been foraging through the North Country for six years. There is magic here to be preserved. Using resin as a technique to verify a plant's existence in time and space, she has curated wearable art and prints with plant matter found in the North Country. Her personal practice and art work is an adaptation of Funk art, inspired by the beatnik culture. Characterized by environmentalism, liberation and bold fads. The world of pottery is an adventure of self identification for clay is as deep and as broad as the earth it comes from.

This traveling art program will focus on creating art with upcycled materials and provide a safe outlet for a participants thoughts and feelings through artistic expression. Creating works with inexpensive materials that may otherwise be discarded also teaches a valuable eco-friendly lesson.

This program will bring discovery, relationships, and new meaning to the world our youth faces everyday to aid in finding new ways to see themselves, their peers, and their community. It requires healthy risk-taking to try something new or extraordinary. I want the youth of the North Country to know they have it in them to be extraordinary. I believe with this program we can guide: I may not be able to paint the picture for them, but I surely can hand them a paint brush.