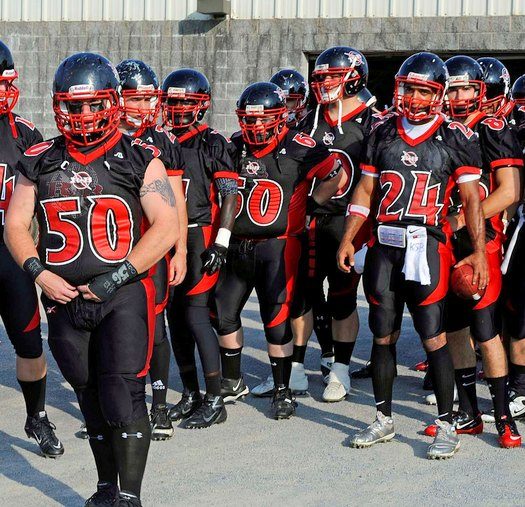 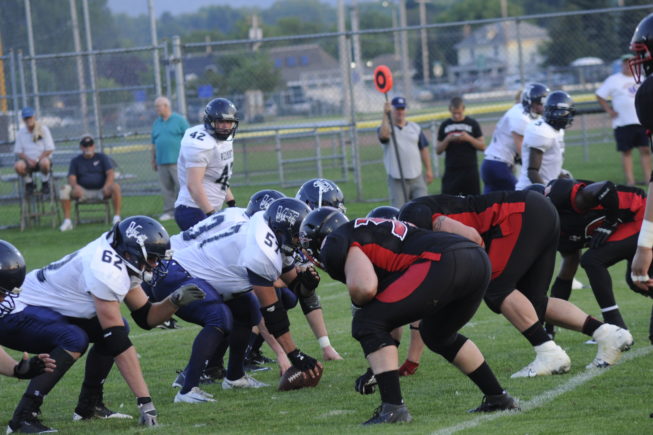 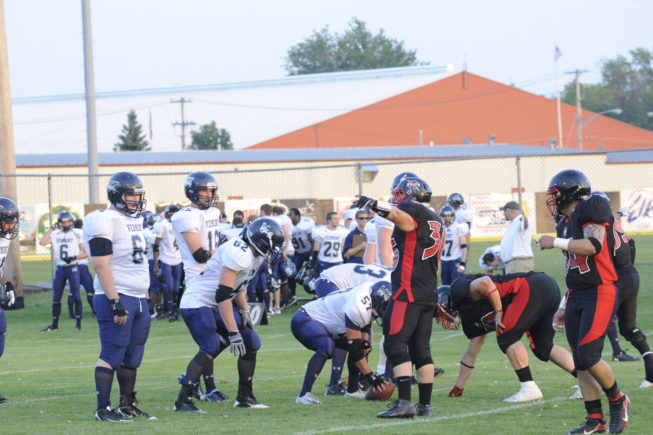 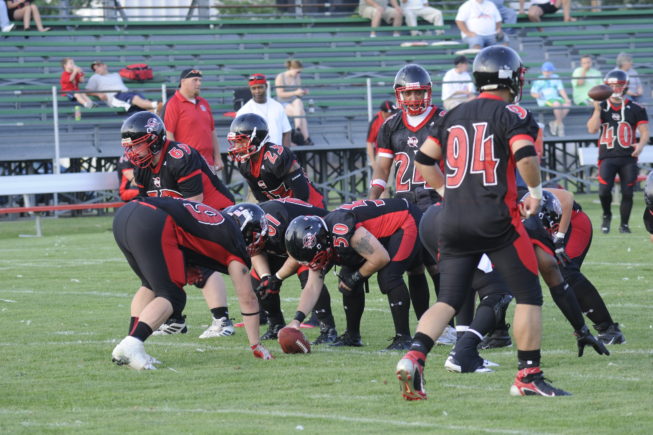 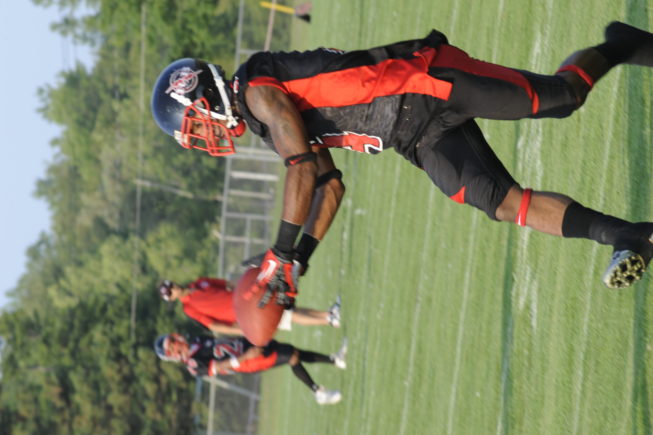 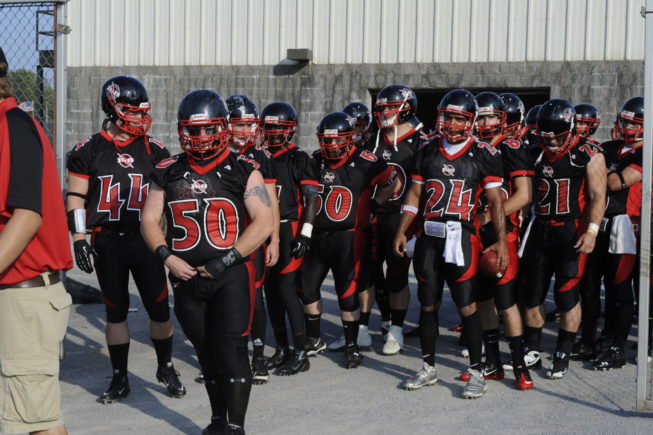 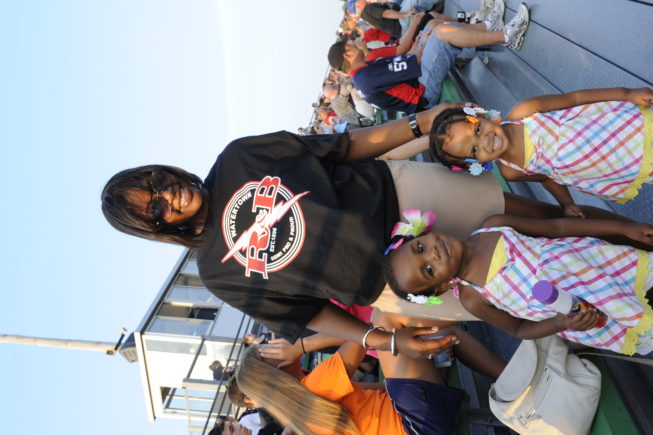 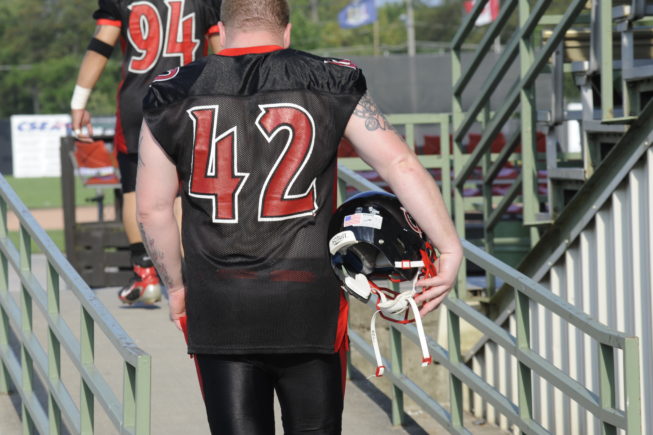 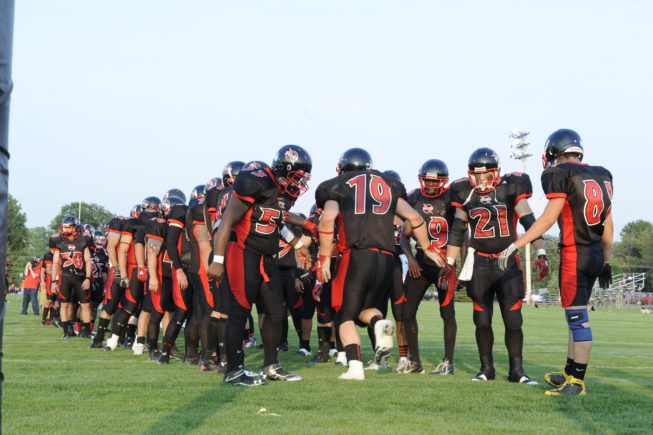 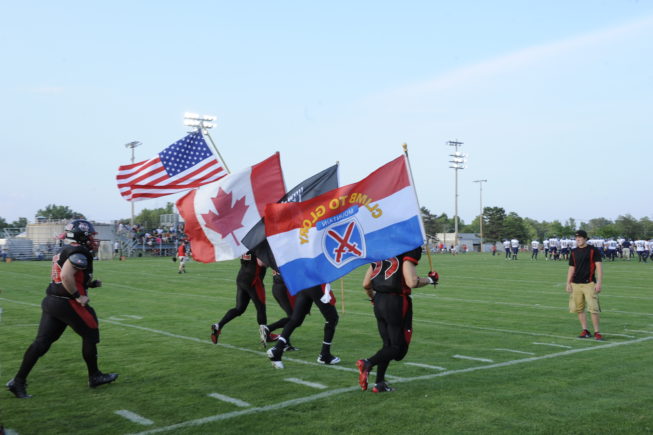 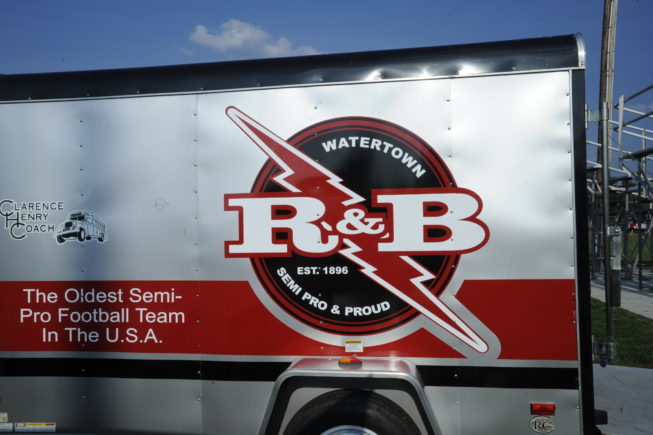 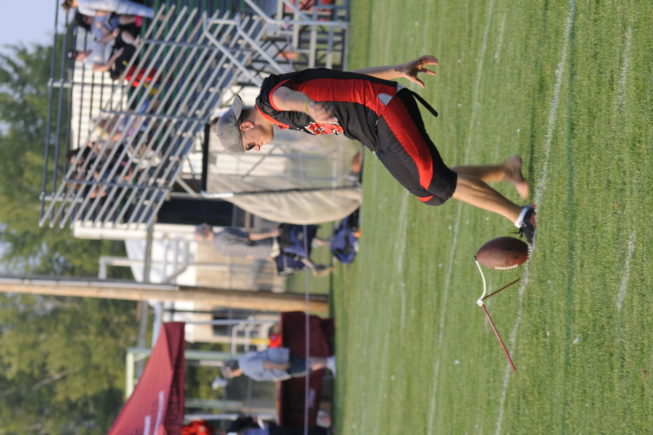 Typical of small industrial cities like Latrobe, PA, and Canton, OH, Watertown has had a love affair with football for generations–from Pop Warner leagues to semi-professional teams (those who play by professional NFL rules but generally as volunteers). The Red & Black are the oldest semi-pro team in the nation, having begun in 1896. In its early decades, the Red & Black featured the sons of immigrants who worked in local factories and young men who had been star players in local high schools. More recently, over half of the roster is soldiers from Fort Drum. At least 100 men try out each year for the coveted spots on the team. Over the years, the teams and several coaches have won league championships and special honors, most recently the Empire Football League Championship in 2009. Described by several in Watertown as a local cultural institution, the team regularly draws at least 1,000 spectators to their home games at the Alex Duffy Fairgrounds, named for one longtime star player and coach.

Click and listen to the audio clips below to learn more about the Watertown Red and Black:

George Ashcraft, head coach of the Red & Black, describes what it means to play semi-pro football.

Mike Britton, former player and head coach of the Red & Black, talks about their dedication during practice sessions and team chemistry.