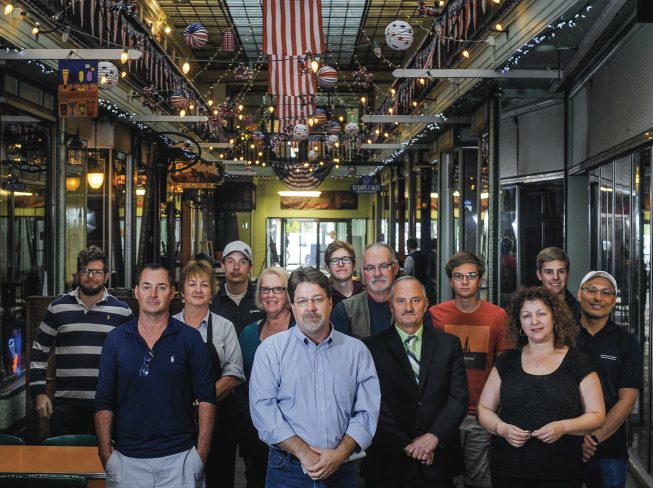 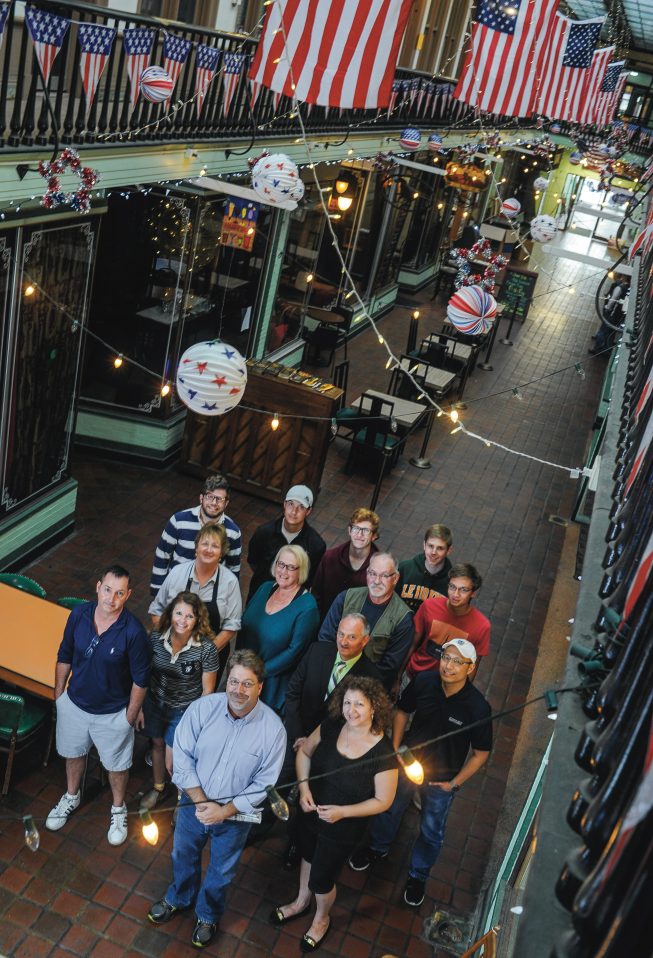 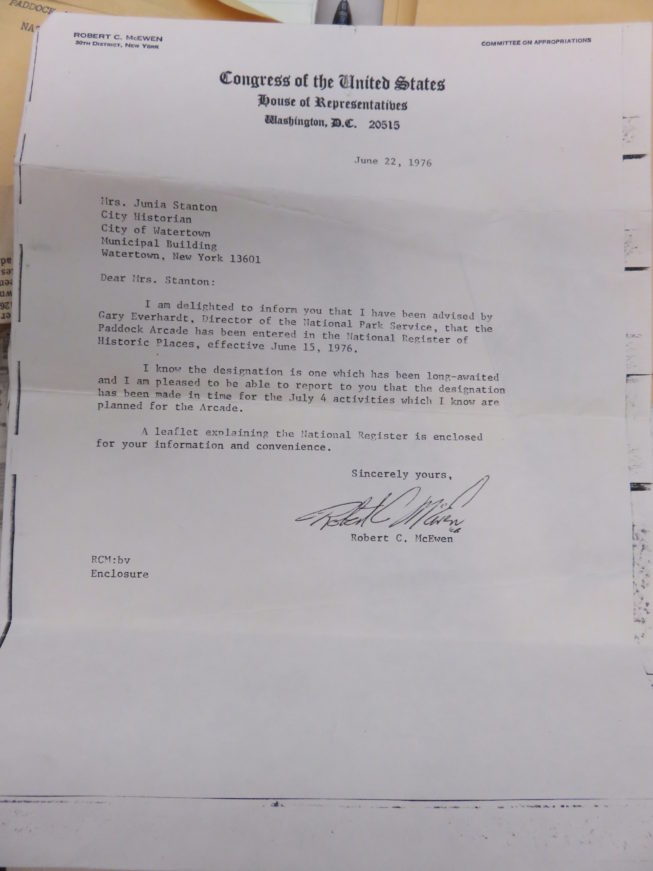 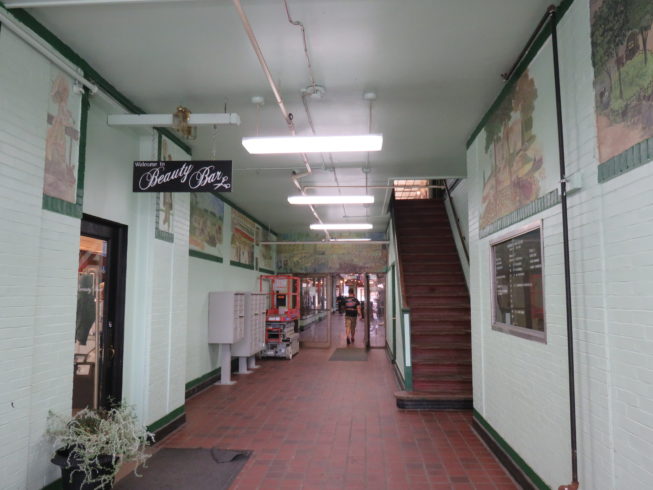 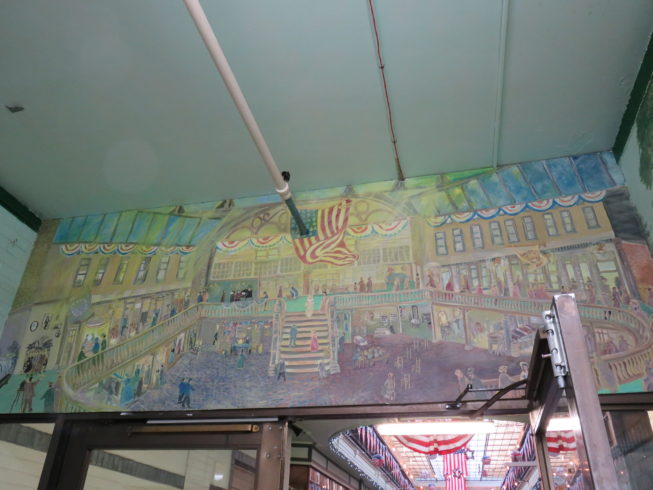 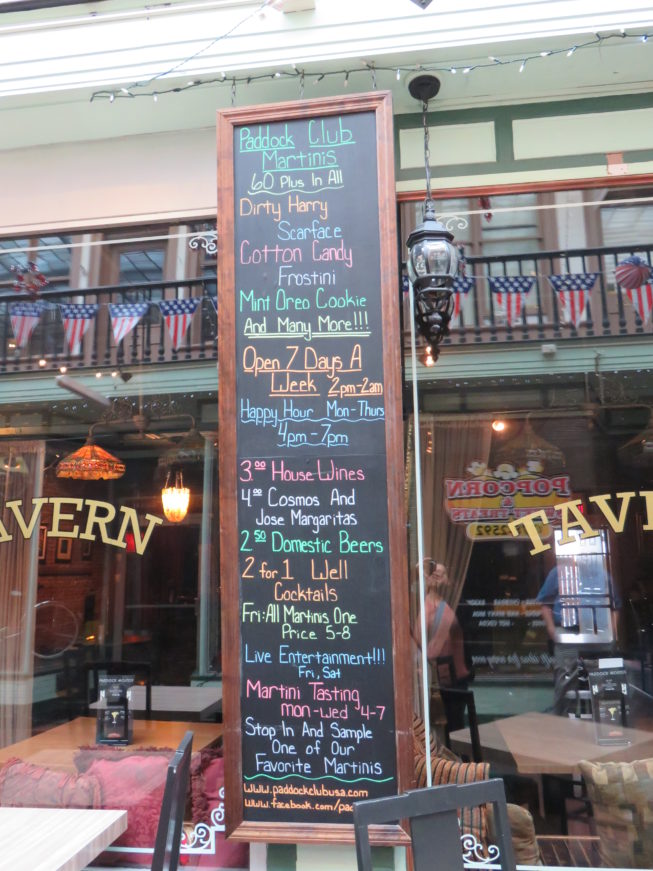 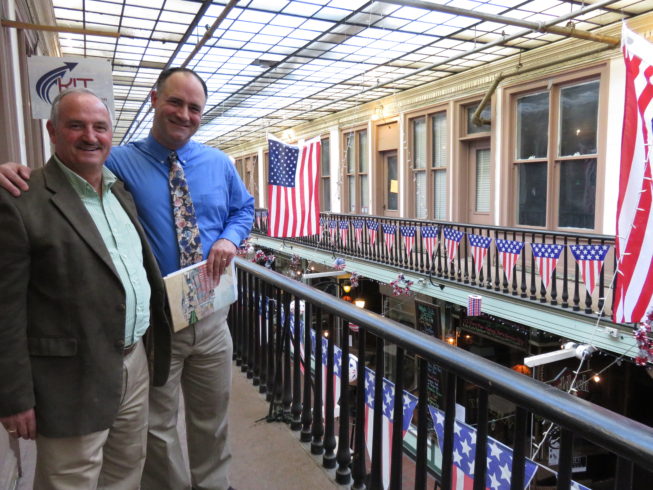 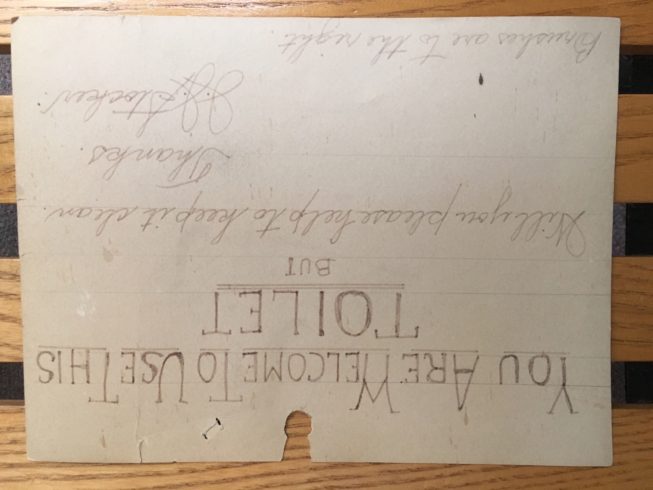 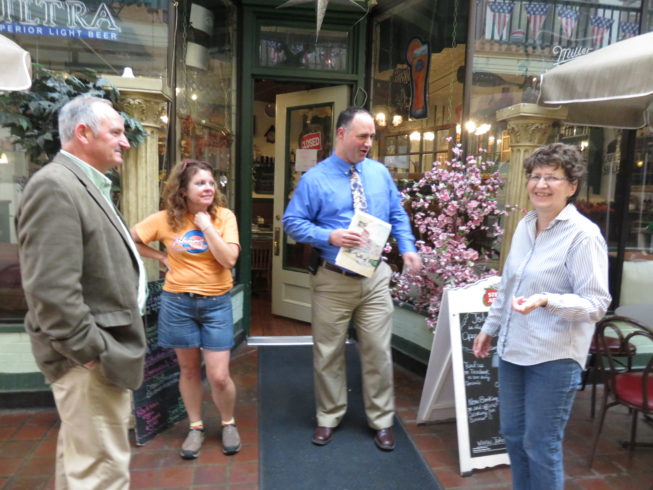 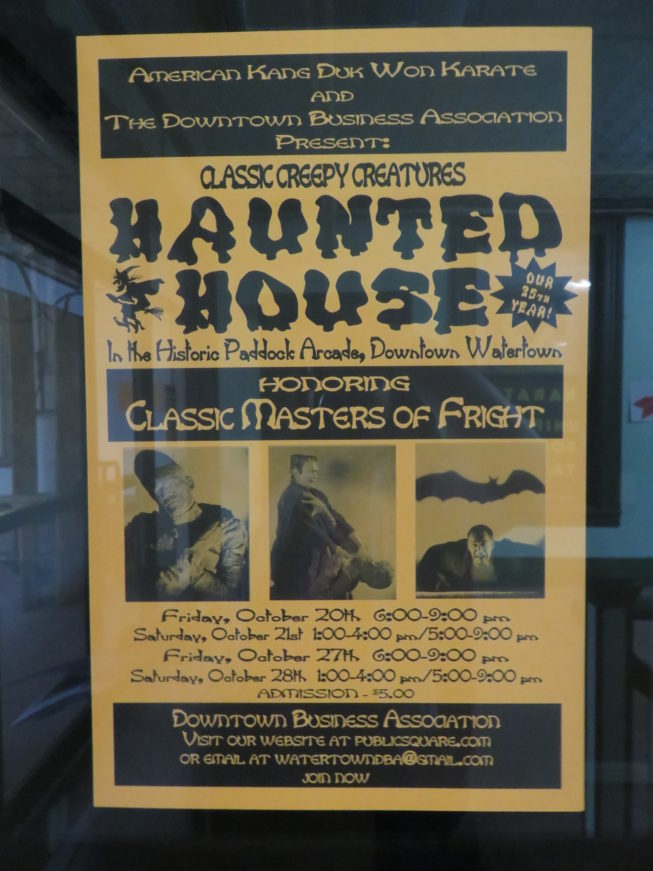 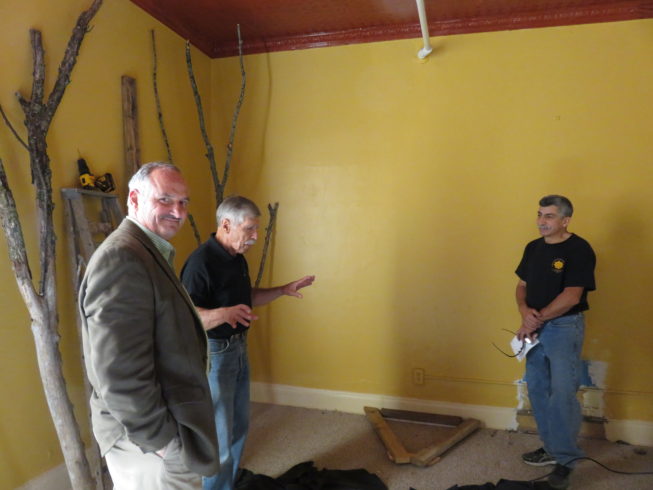 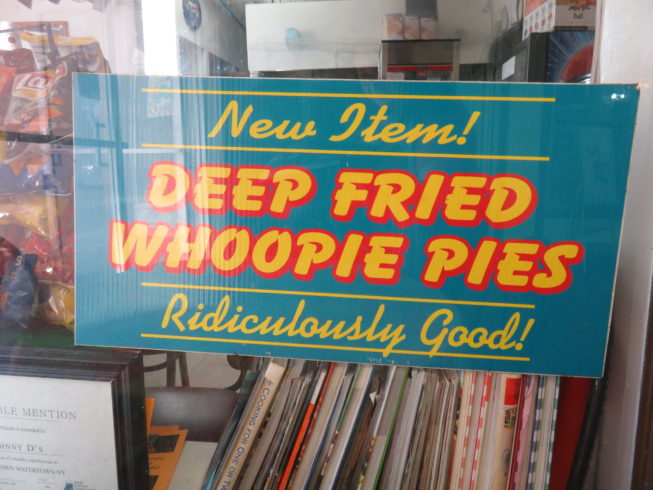 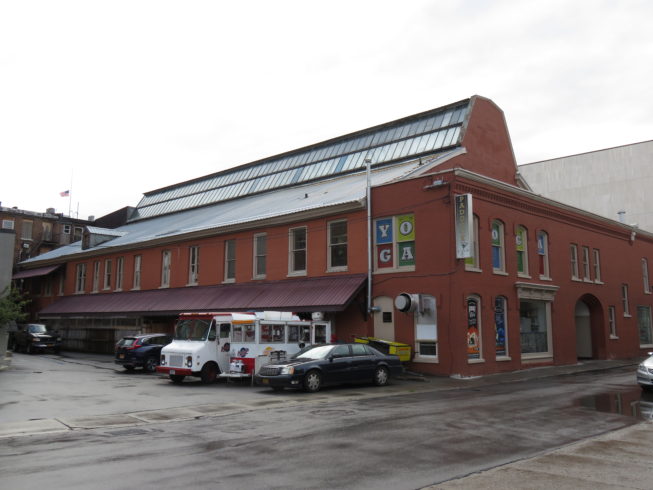 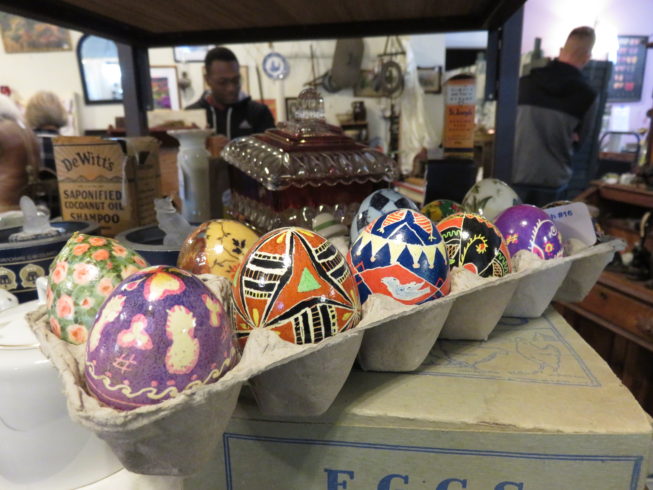 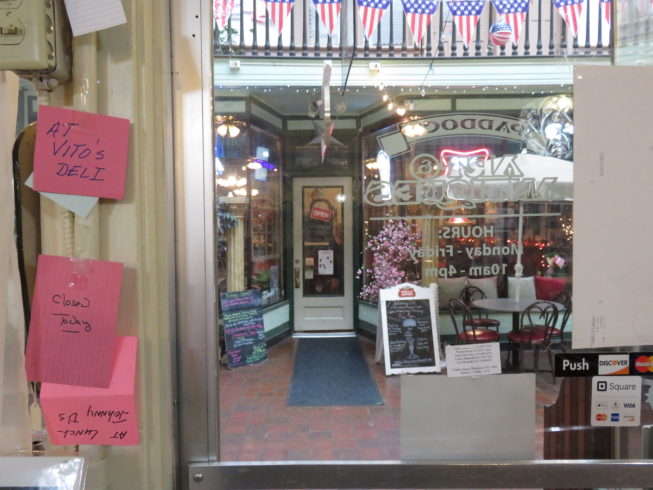 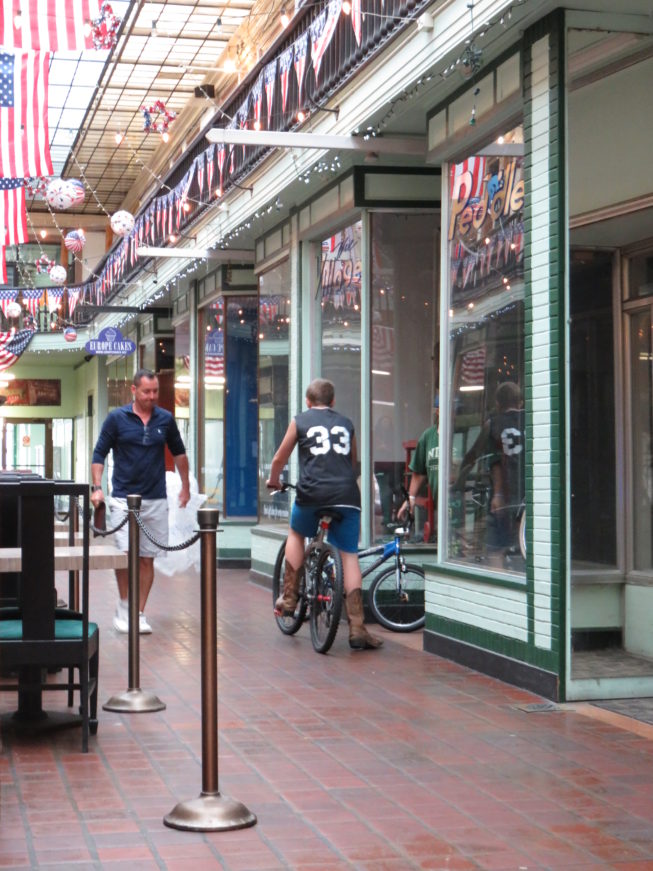 Built in 1850 by Watertown native Loveland Paddock, the Paddock Arcade is the oldest continuously operated covered shopping mall in the country. It was built in the Gothic style, topped with a glass roof that allows daylight to filter through. Over the years, shops have generally occupied the bottom floor while the upper floors have been used for office space and residences. Community members treasure memories of the Arcade—from picking up fine women’s goods at Robinson’s to savoring the Karmelkorn shop’s popcorn and pralines. At the time of receiving this award (2017), the Arcade was home to popular restaurants, a tavern, a martial arts studio, a bicycle shop, a bakery, and other boutique shops and offices. Businesses have changed over the years—these days you might pick up a cannoli instead of Karmelkorn—but at number 1 Public Square, the Arcade still functions as a shopping and business center, remaining the benchmark structure in Watertown’s historic downtown district. It also remains an important community gathering place, with holiday and civic events, a farmer’s market, and the annual Haunted Paddock Arcade bringing new generations through the doors.

This feature on the Paddock Arcade is a segment of the Profiles of North Country Heritage video TAUNY produced in 2017 in celebration of the year’s award recipients.

Listen in as community members share thoughts and stories about the Paddock Arcade, amidst the sounds of a day at work in the space:

Lee Ellsworth, a co-owner of Paddock Art and Antiques, talks about the camaraderie of being in the Arcade, carolers singing from the balconies, and the current versus historical expectations of what an “arcade” is.

Robyn Bartlett talks about the family business Johnny D’s, how they got from a kid chasing a food truck to opening their restaurant/commissary in the Arcade, and why they love being there.

Community member Jason White describes being in the Paddock Arcade as a “five senses experience,” from the cool stone walls to the remembered smell of Karmelkorn.