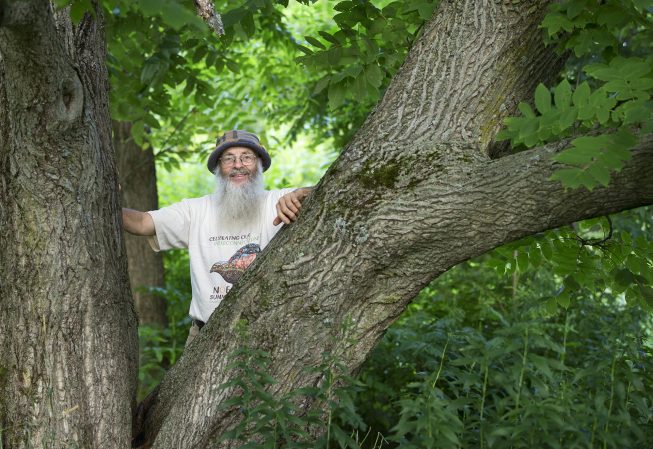 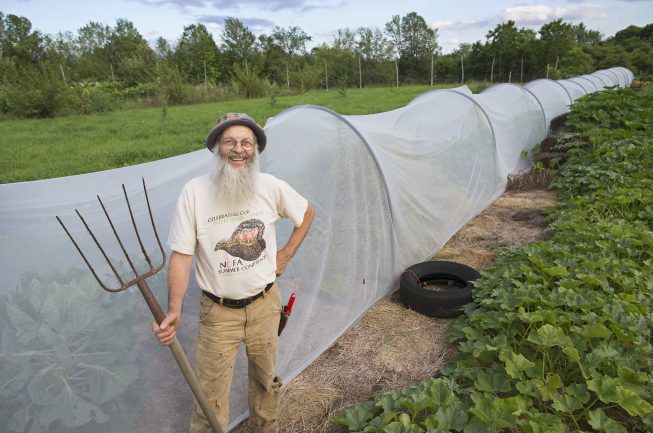 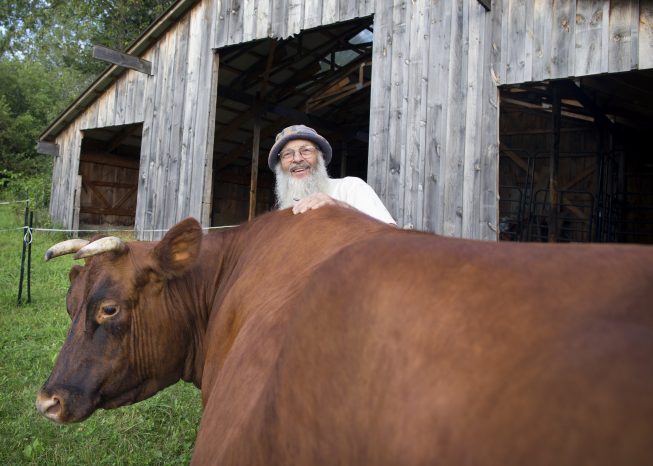 This profile is possible thanks to an underwriting gift from Oxbow Hall Farm.

A native of Mt. Arab in the Adirondacks, Bill MacKentley developed his skills after starting to apprentice with legendary North Country amateur horticulturist Fred Ashworth over 50 years ago. He there learned from Fred’s vast knowledge about trees, especially edible fruit and nut trees that survive in sub-zero climates. After years of working with Fred, Bill and his wife Diana started St. Lawrence Nurseries, where they continued until their recent retirement to find, graft, and seed scores of new and heirloom varieties. Besides supplying hundreds of loyal local customers over the years, they’ve sent thousands of saplings and plants to customers across the country and well beyond. Along the way, Bill’s also collected valuable data about the changing climate and worked to preserve trees that can thrive through such changes. From working with his successor at the nurseries, to mentoring 4-H participants, to developing 100-year plans for propagating threatened tree species, Bill not only continues working in retirement but steadily enacts his commitment to passing on these vital horticultural traditions and the fruit they bear, literally and figuratively, to future generations.

This feature on Bill MacKentley is a segment of the Profiles of North Country Heritage video TAUNY produced in 2017 in celebration of the year’s award recipients.