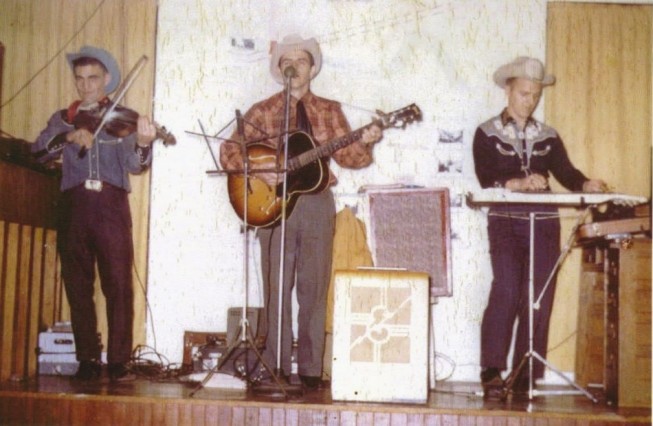 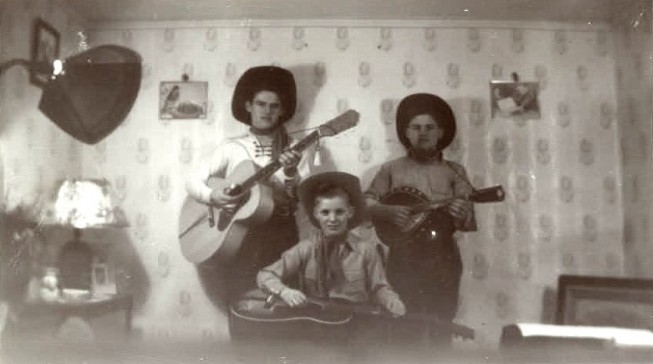 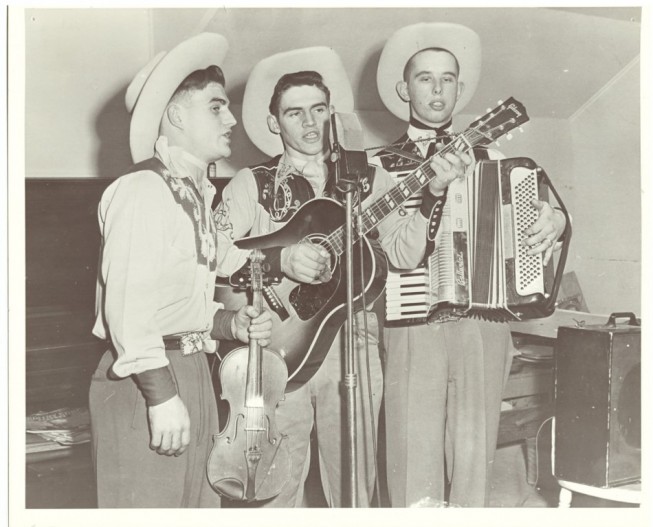 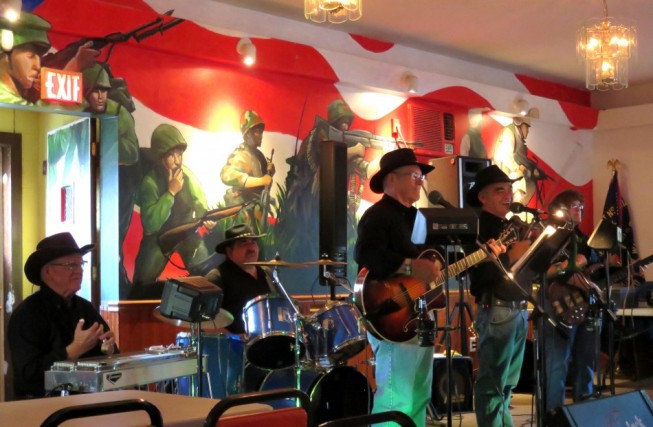 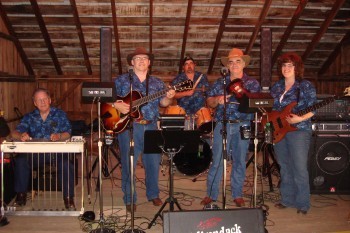 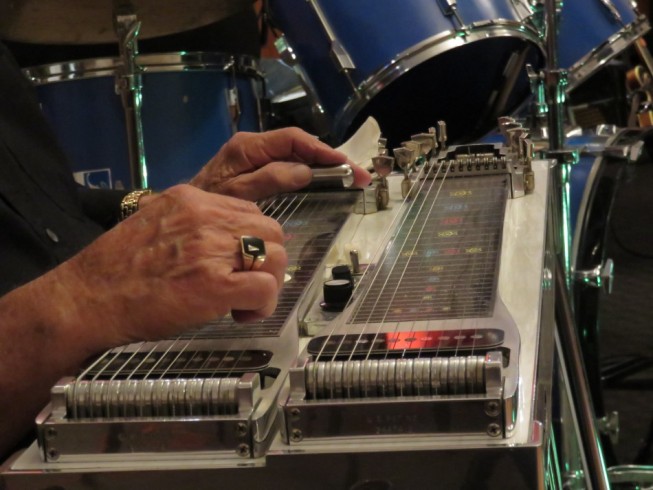 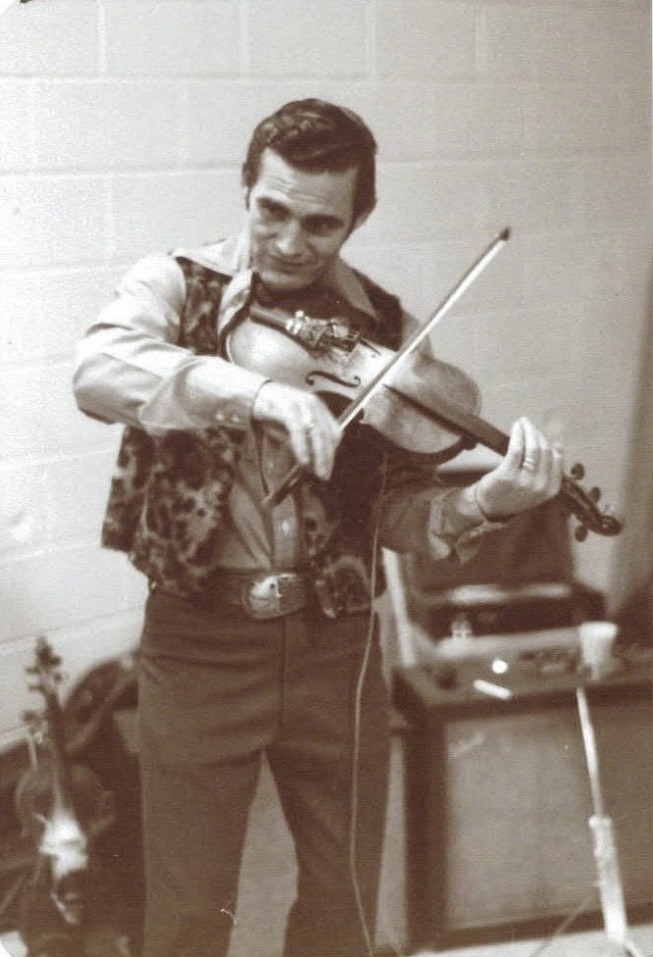 The Adirondack Playboys (also sometimes known as the “Streeter Family Band”) has been a performing dance band for over sixty years. The band’s name is a takeoff of the famous Bob Wills and the Texas Playboys of the 1940s, but the group’s real inspiration and musical style comes from the rich musical heritage of Northern New York and the foothills of the Adirondacks. They perform a variety of country music but specialize in old time roots country [vintage country music] that was popular from the 1940s to the 1980s. They also mix in newer and original compositions to add variety to their performances. The band is probably best known for old-time square dance music and is one of the few remaining square dance bands in the North Country. Home for the band is Lewis County, particularly the Beaver Falls and Croghan area. They have played for private parties, public concerts, local barn dances, VFW and American Legion posts, and a variety of other local venues. All but one of the members are from the Streeter family, with two generations now active.