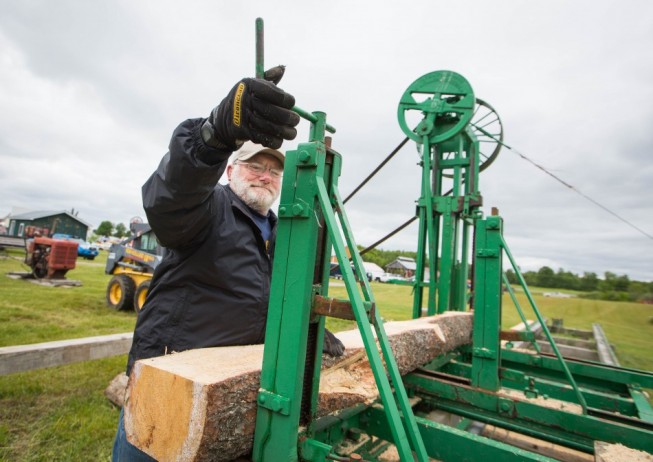 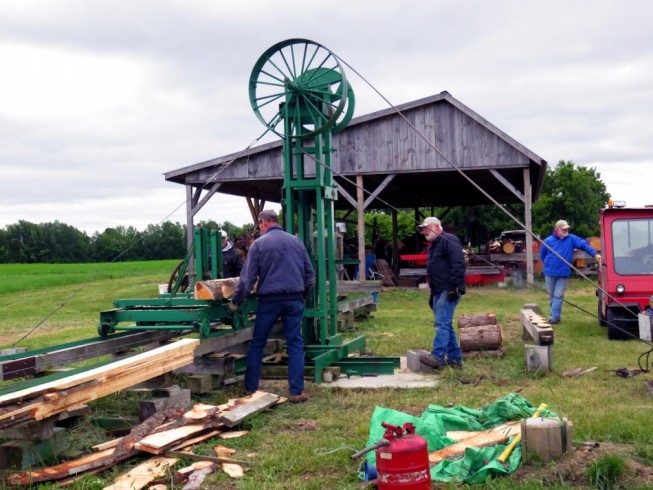 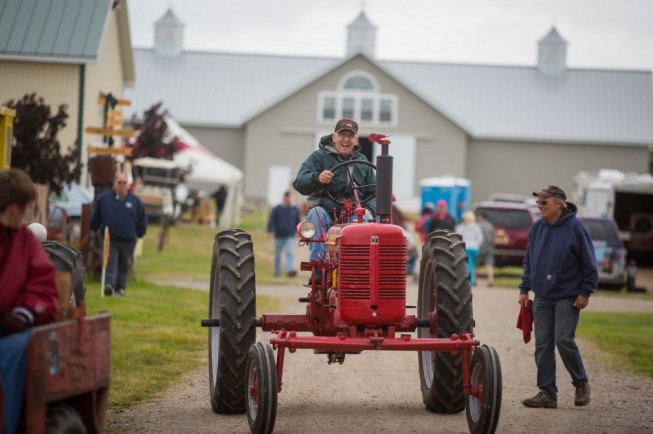 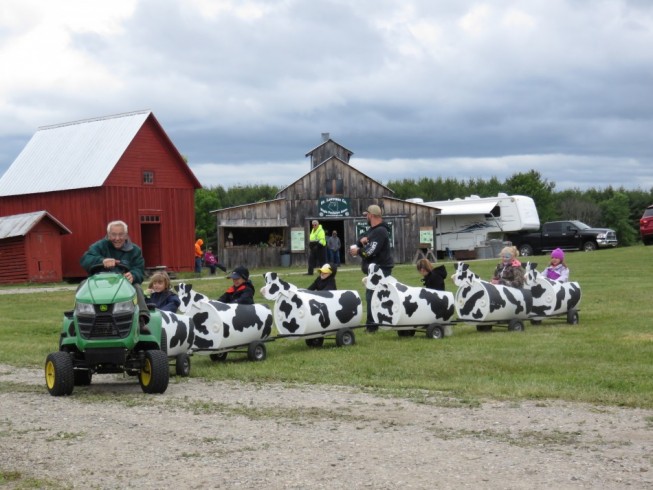 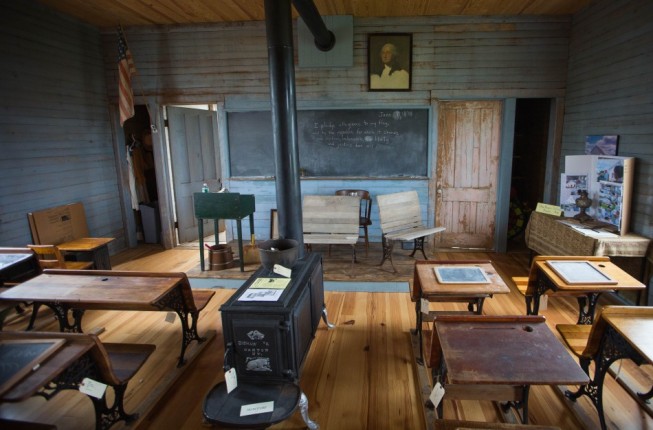 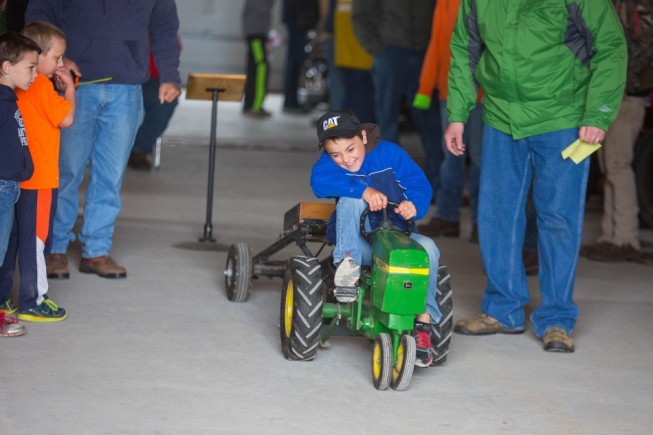 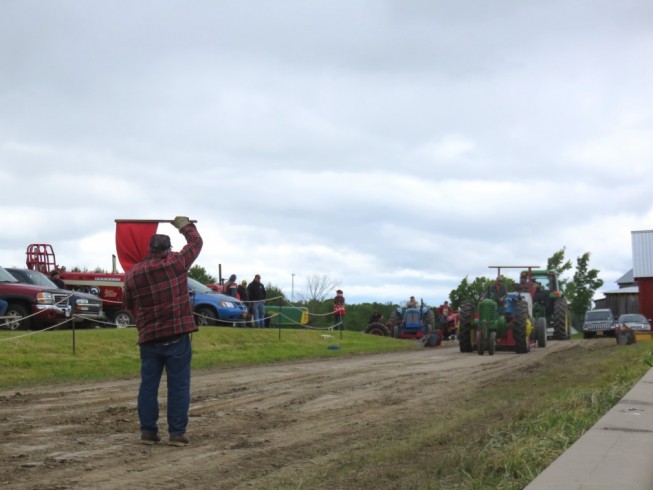 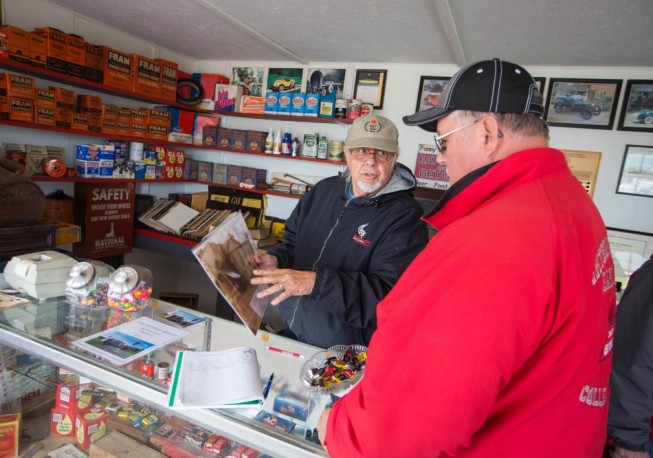 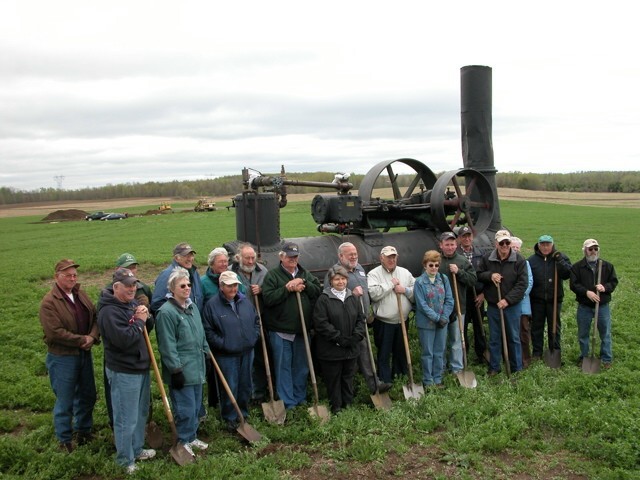 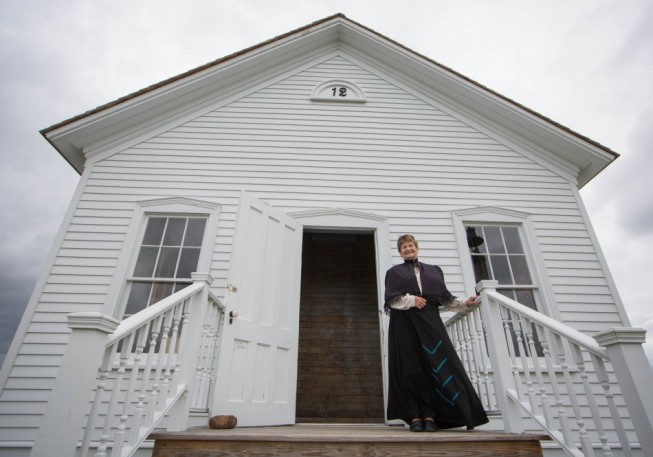 The St. Lawrence Gas & Steam Engine Association was first organized in 1976 by a group of local farmers who had lived through major transitions in local agriculture, from small, self-sufficient family farms aided by horses to the prevalent use of power equipment in fields, outbuildings, and homes since World War II. They were interested in the changing technology of machinery and its great impact over just a few decades; they were nostalgic for a vanishing way of life and wanted to help preserve and educate about its history before it was too late.

For many years, the group has organized two festivals each year—the Annual Spring Antique Gas & Steam Engine Exhibition in early June and the Annual Old Fashioned Harvest Days over Labor Day weekend—to demonstrate old equipment doing common tasks like planting crops, cutting hay, grinding corn, or washing clothes. After the group acquired the historic Goolden-Mann farm in Madrid in 2006, they began to create an outdoor, living history museum on 10 acres of the land. By now they have relocated and/or created replicas of diverse structures like a corn crib, a granary, a schoolhouse, a windmill, a sawmill, and an early gas station; they have built exhibit buildings for horse-drawn equipment and for their collection of equipment powered by steam and gas engines.  With a membership of nearly 1,000 passionate supporters, all of this work has been and continues to be done by volunteers.