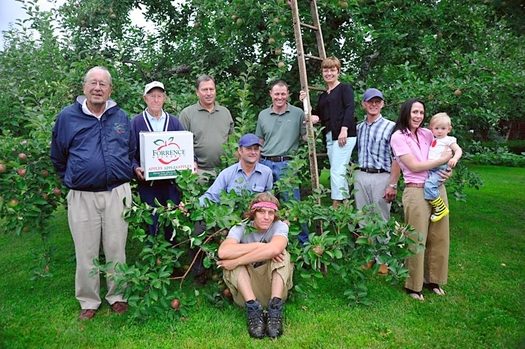 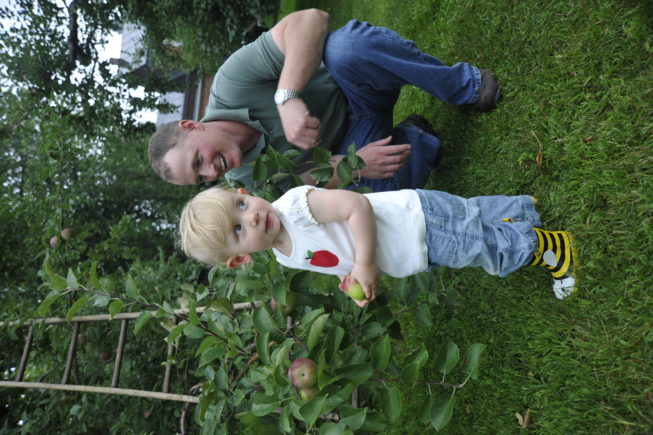 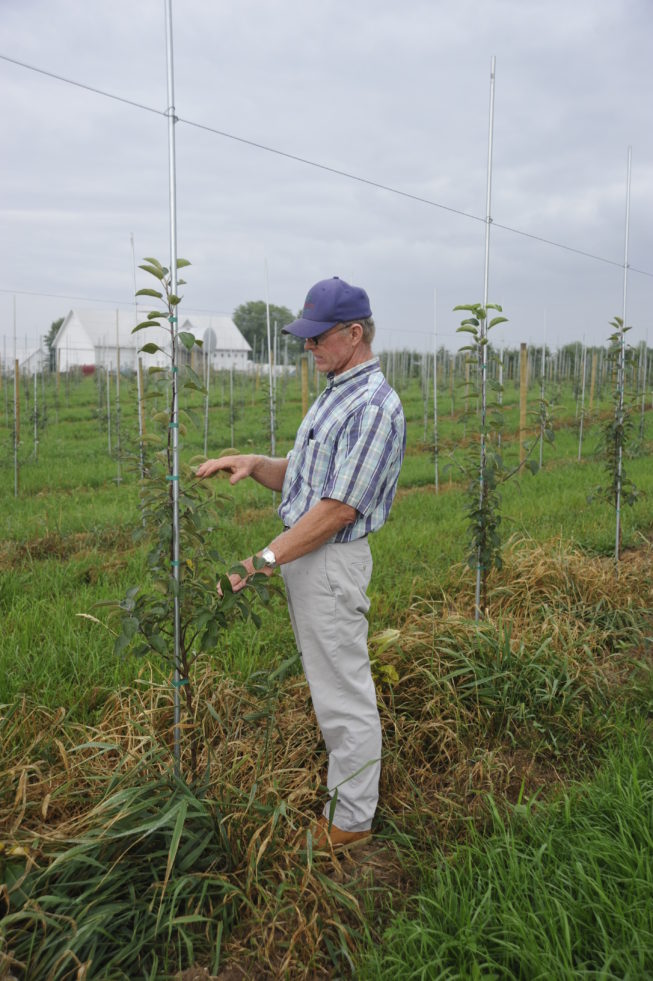 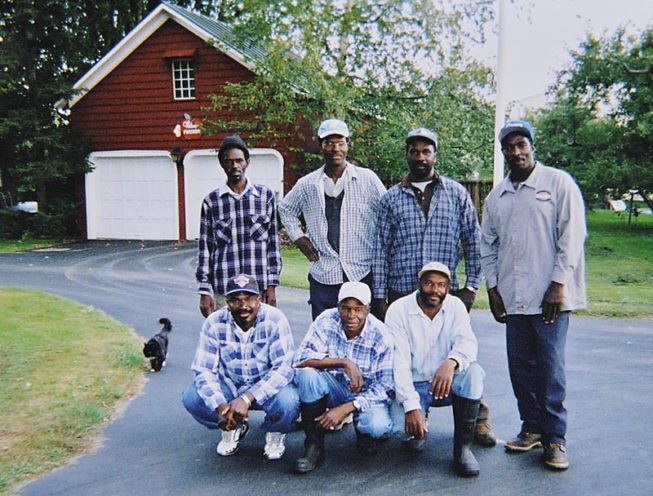 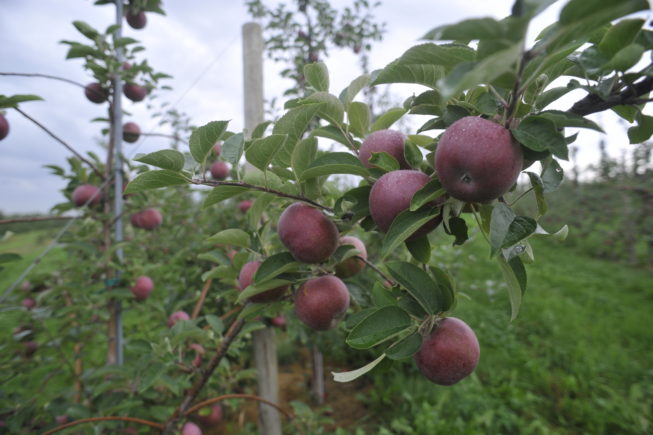 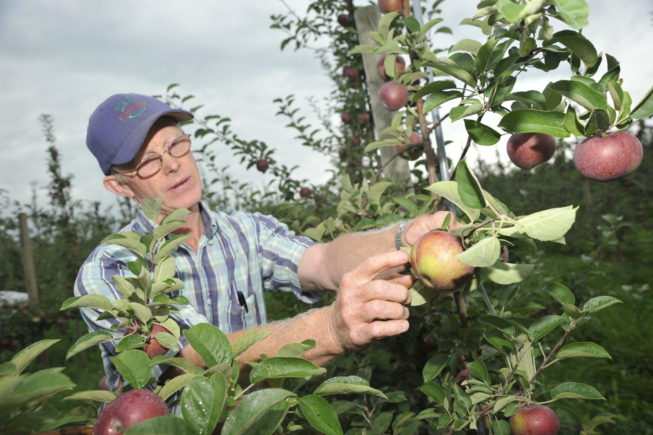 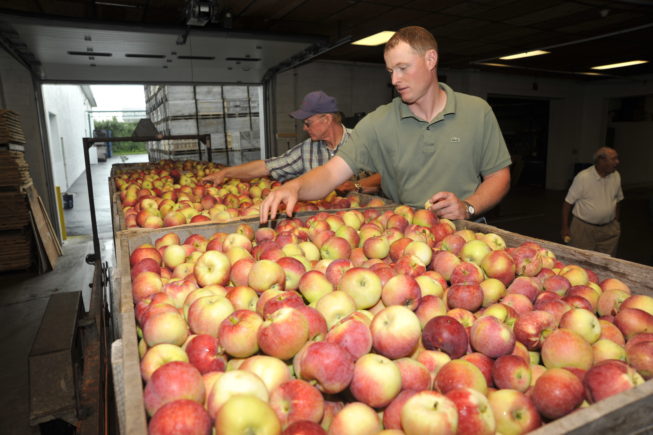 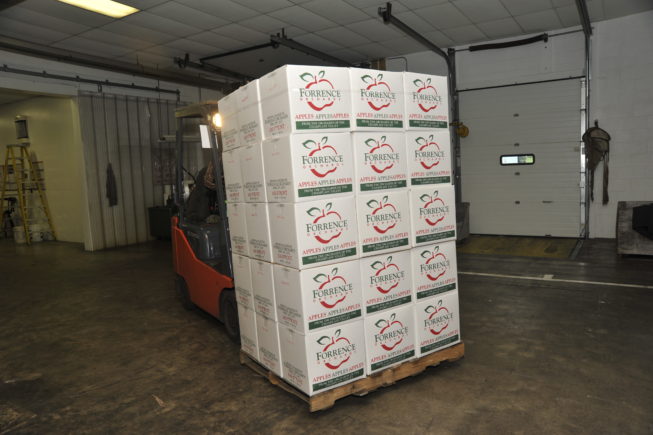 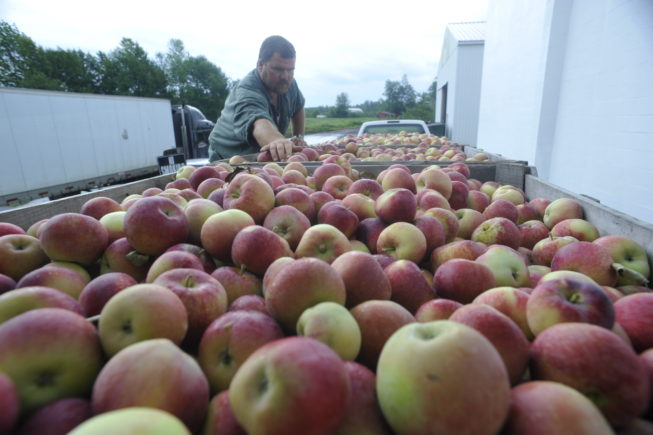 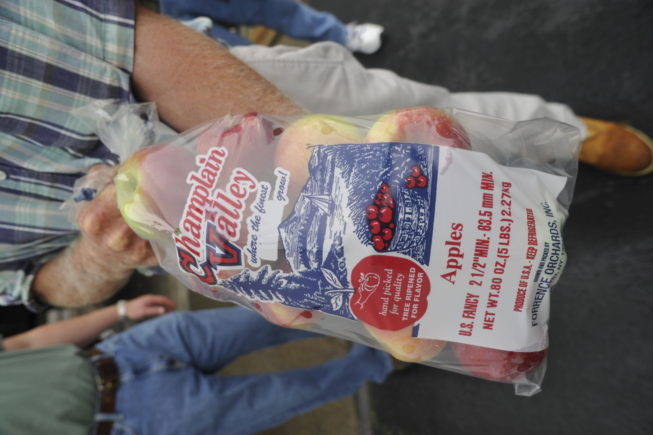 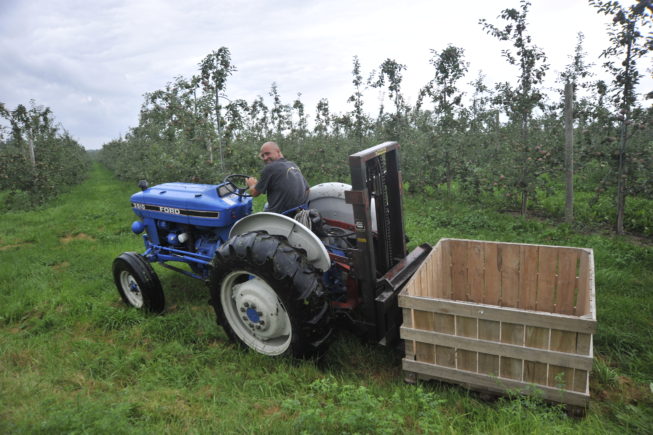 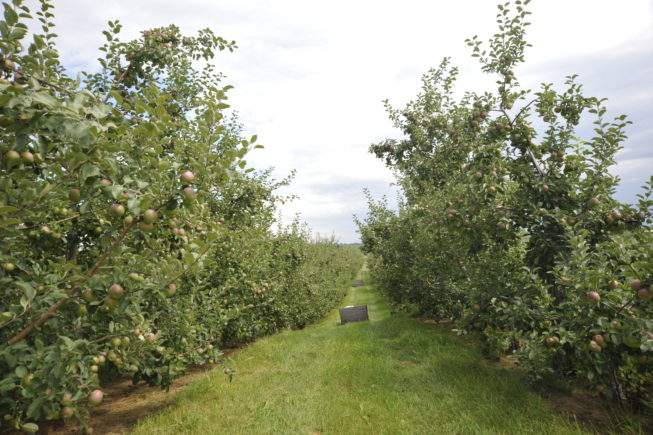 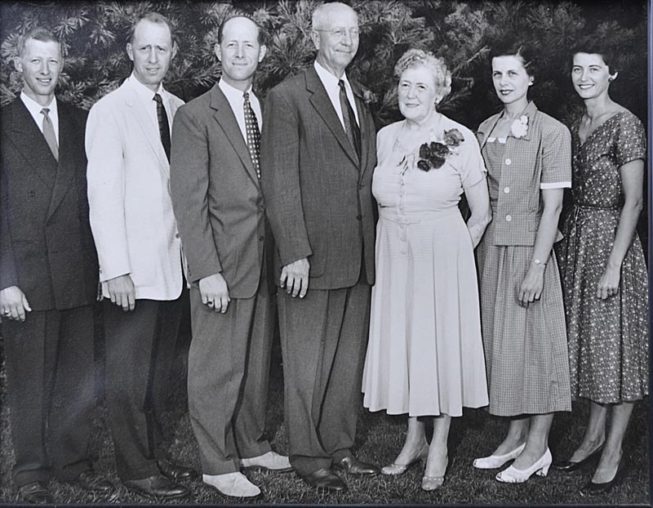 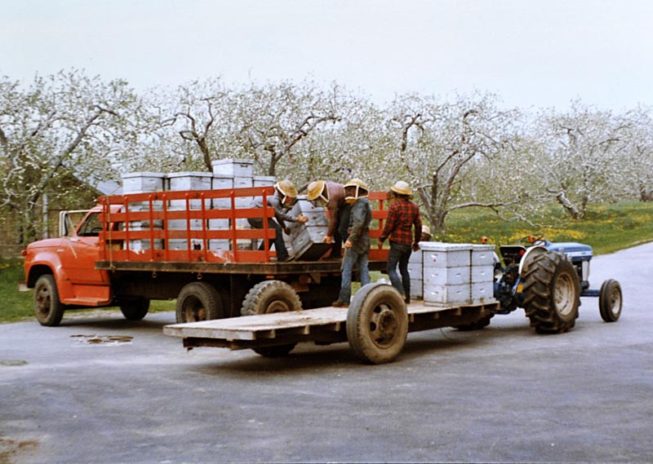 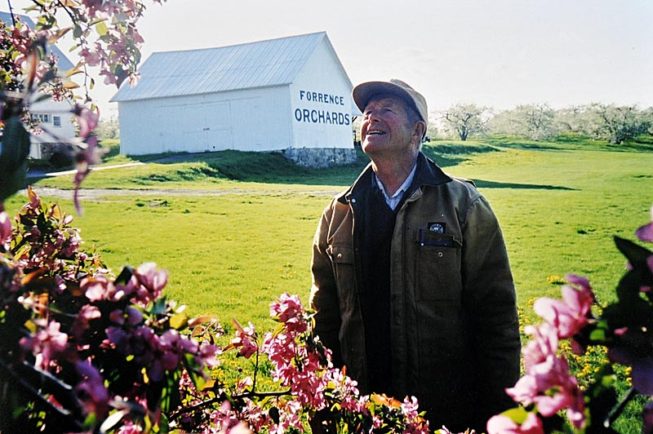 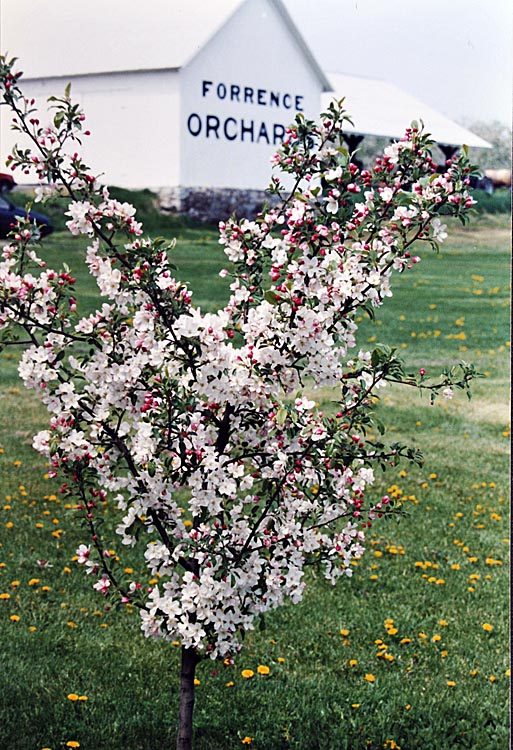 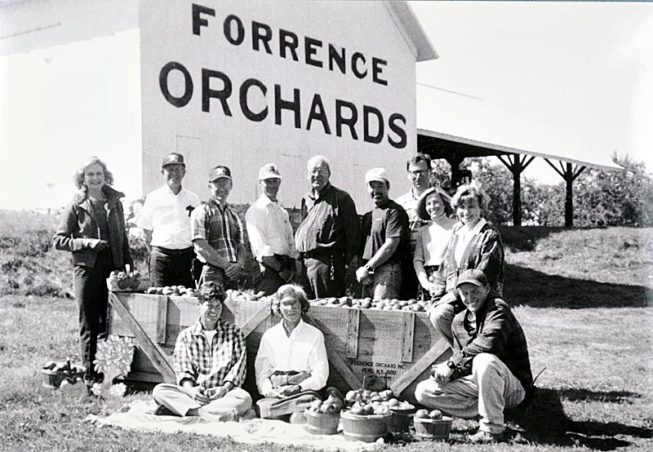 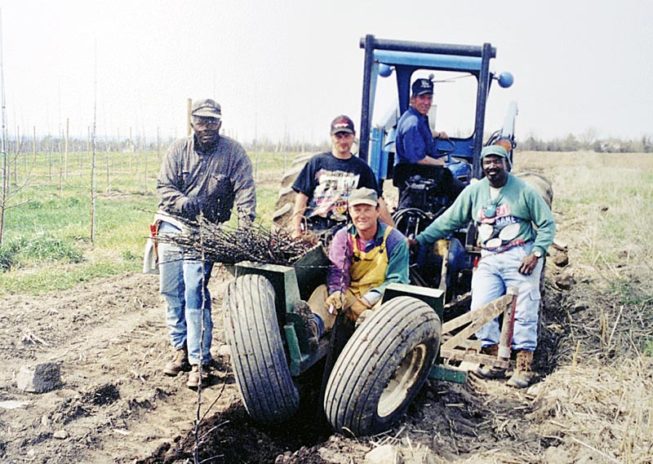 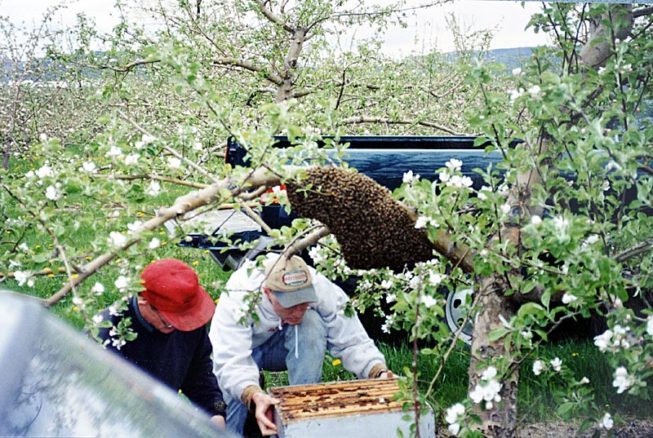 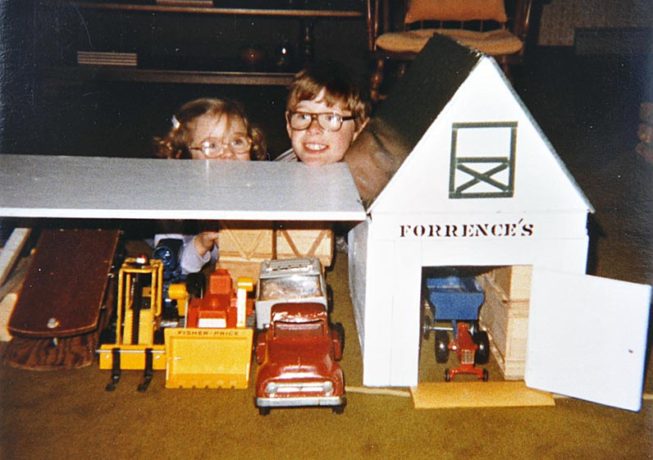 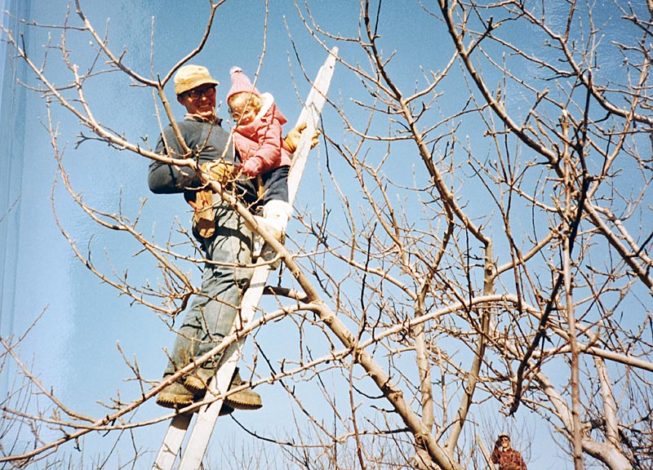 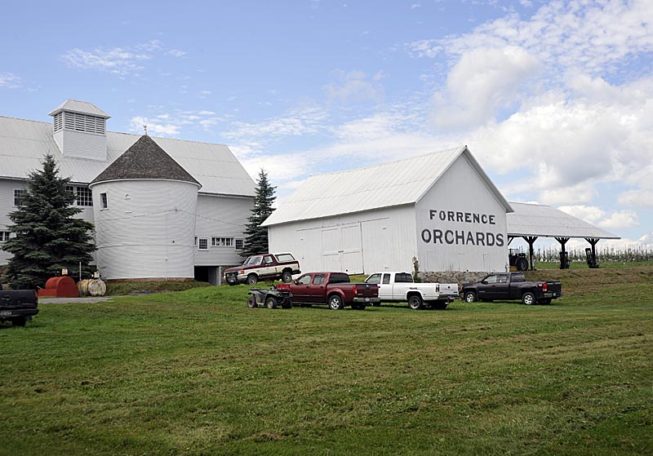 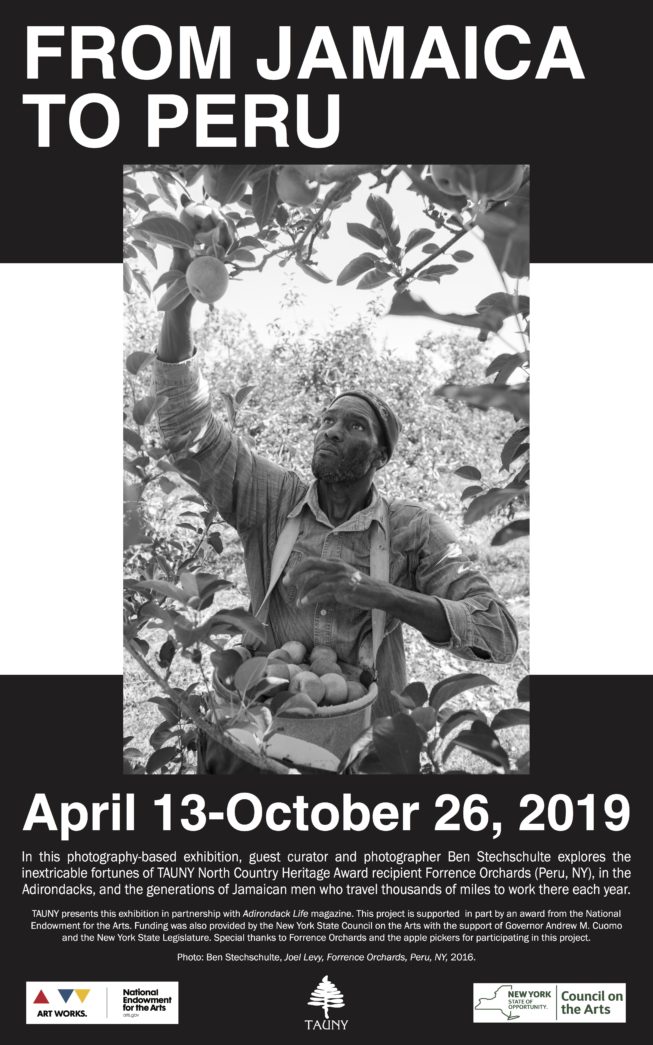 A commitment to agriculture runs deep for the Forrence family, who ran a subsistence farm in Clinton County as early as 1833. Starting in 1917, Virgil Henry Forrence raised several crops to sell, including apples. In 1940, he bought another farm, and with his three sons–Roger, Bill, and Virgil–developed one of the region’s largest apple orchards. Today the Forrences raise mostly Macintosh, an apple perfectly suited to growing conditions in the Champlain Valley. They now produce over 600,000 bushes a year. The farm is operated by the third and fourth generations of the family, including brothers Mason and Macintosh, their cousin Peter, and Mason’s son Seth. Mason highlights that “the women in this family are part of the story too. My grandmother baked johnnycake for the work crews, my mother supervised the apple sorters, and my wife Joan is very involved in the day-to-day business.” Also essential to the story is the multi-generational community of Jamaican men who have traveled thousands of miles each year to work on the orchard through the U.S. Department of Labor’s H-2A visa program, and whose skill, experience, and dedication are vital to the continuation of this family business and tradition.

Take a peek at the 2019 photography-based exhibition “From Jamaica to Peru” at The TAUNY Center, in which photographer, filmmaker, and guest curator Ben Stechschulte explored the inextricable fortunes of Forrence Orchards and the generations of Jamaican men who have taken a vital part in the operation of the orchards–and thus the continuation of the tradition–since the mid 1970s.