"Look Down, You'll See Our Tracks": 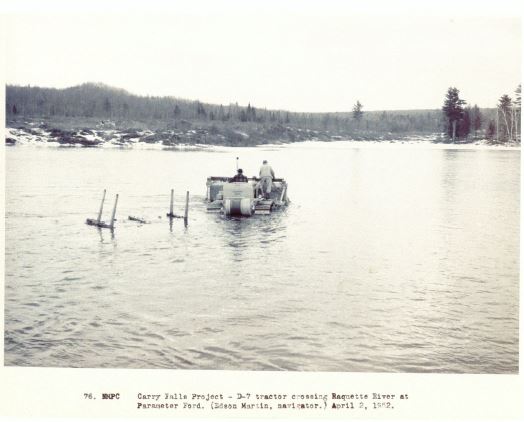 See the traveling exhibit in Potsdam!

On display through October 2019

From 2014 to 2016, TAUNY partnered with the Raquette River Blueway Corridor Group, the Village of Potsdam, and Watertown PBS to document the stories of people involved in or significantly affected by the construction of the hydroelectric dams and powerhouses along the Raquette River, one of the most heavily dammed rivers in New York State. This oral history project was made possible by the support of the New York Department of State with funds provided under Title 11 of the Environmental Protection Fund. Interviews were conducted primarily by Camilla Ammirati, Director of Programs and Research at TAUNY in Canton, NY, and Mary Jane Watson of South Colton, NY, in cooperation with Roque Murray of Watertown PBS. The project recorded thirty interviews with thirty-one individuals with significant connections to and/or memories of the Raquette River hydro projects, about fifteen of which were included in a separate Watertown PBS documentary project (aired spring 2016). In addition to interviews, we collected approximately five hundred photos and other scanned memorabilia items from the interviewees and approximately 3700 additional photos representing the history of the Raquette River more generally, and the life of the communities along its shores. 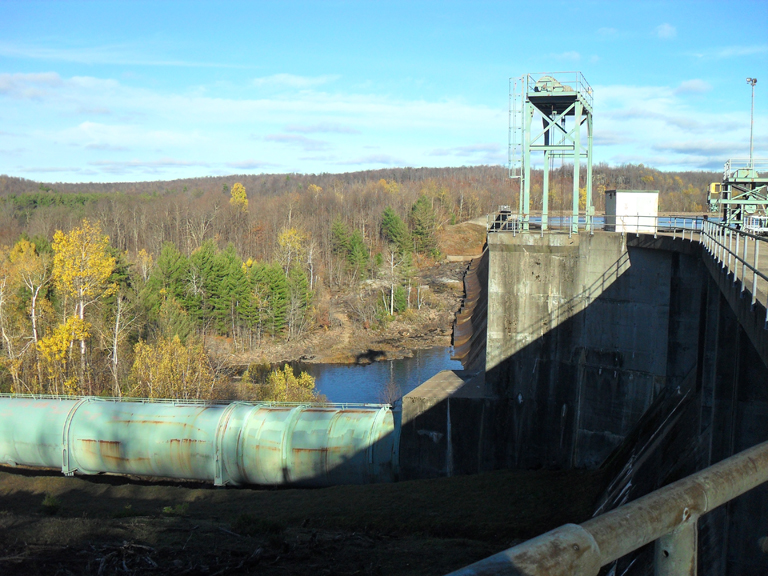 For this project, we aimed to present as many perspectives as possible on the history of the Raquette River hydro dam development projects. Interviewees represent a range of different occupations, geographical locations, time periods, and types of relationship to the dam projects. The majority of interviewees worked on the dams or powerhouses and/or for the power companies, such as Niagara Mohawk and Brookfield Renewable Energy, which have run the hydro projects over the years. Occupations or activities documented include logging, clearing land, construction management, crane operation, security, pipeline maintenance, concrete-testing, truck-driving, engineering, representing citizen concerns, and running the river, or managing the hydroelectric assets on the Raquette. We spoke to some who were involved at the beginning of the major development in the Colton area in the 1950s, some primarily involved in later re-building projects in the 1980s, and some whose work on the river or in their related careers has continued until relatively recently, thus bringing a more contemporary perspective to the project. We also interviewed people who did not do work connected to the dams but could share recollections of ways in which the dam projects affected their communities and their own personal lives. These include individuals whose families lost or gained land due to the dam projects, operated businesses affected for better or worse by the boom in development, owned camps that were lost or had to be moved because of the project, or generally remembered changes to community life and to the river itself, as well as what it was like simply to witness the construction projects themselves. 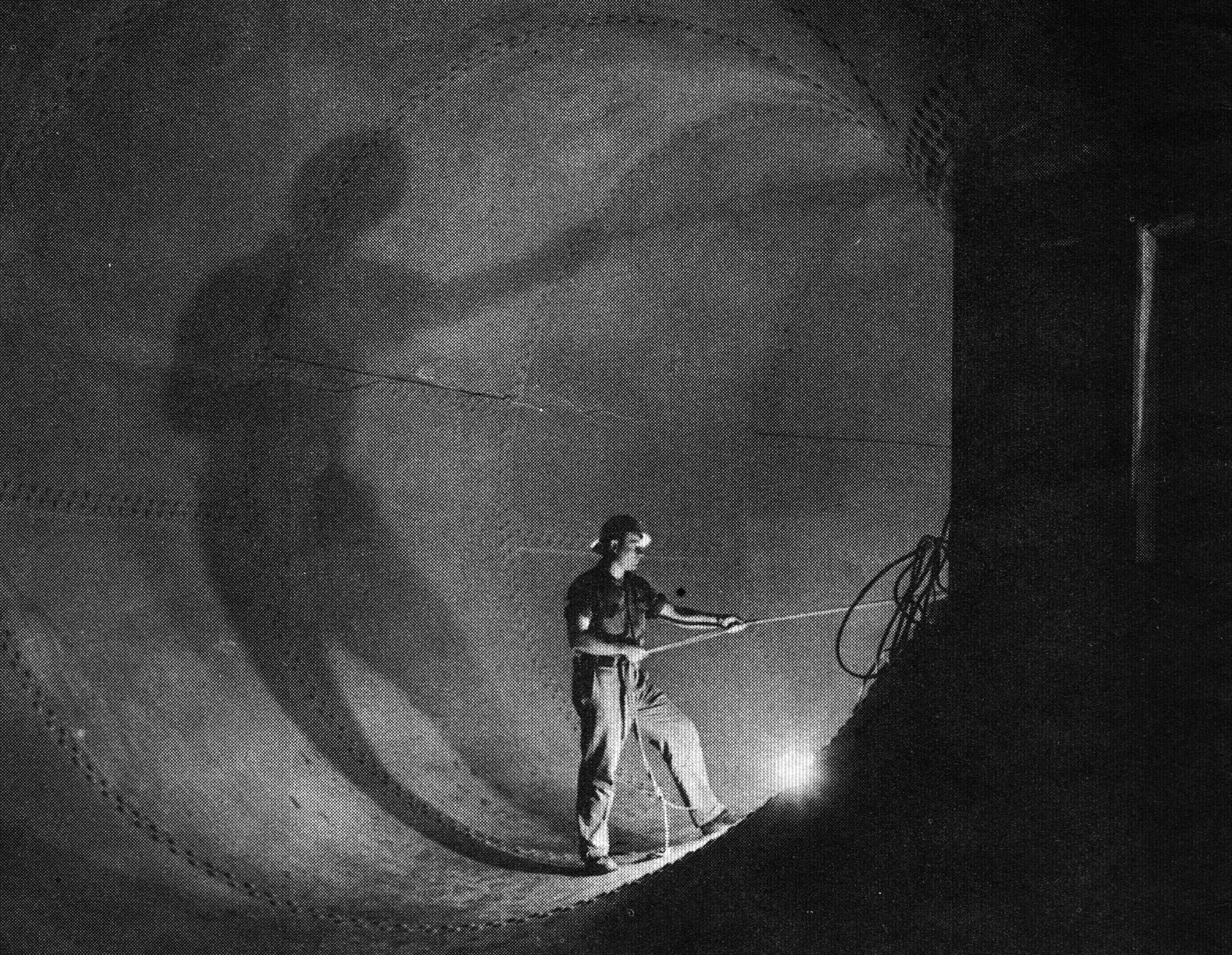 The exhibit shares the stories and perspectives of those we interviewed as well as the broader story of how the river itself and life along its banks have been shaped by the hydroelectric dam projects. The exhibit will include:


Explore the full digital archive of the Raquette River Dams Oral History Project online! Thanks to TAUNYs partnership with the Northern New York Library Network, the archive is now available through nyheritage.org, where you can browse interview audio and transcripts as well as field notes, photos, and other collected materials.

The exhibit was on display through October 2017.

(Middle) Work on the penstock during the 1950s dam construction. The penstock is a large pipe that regulates flow and brings water to the turbine. Photo by Niagara Mohawk. Courtesy of Mary Jane Watson.