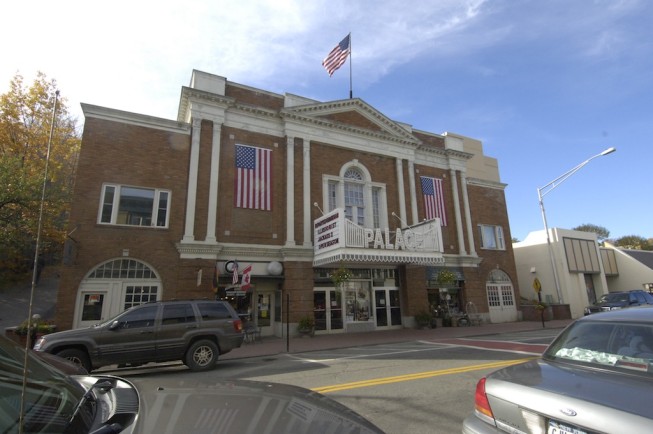 Stepping into the Palace Theater in downtown Lake Placid is like stepping back into the glamour of the 1920s, when going to see a movie was as much about the experience of the theater as it was about the film itself.

The theater was built in 1926 as a community effort by Lake Placid citizens, who saw it as an important site for the gathering and entertainment of their town. The theater has since been owned by Reg Clark, a Lake Placid native who has loved the Palace since he worked there as a teen in the 1940s. That love is evident in the beautiful restoration of the marquees, gilt and stenciled interior, and the theater organ—the only one in New York State with its original installation (aside from Radio City Music Hall). The pipe organ is now the centerpiece of the annual Lake Placid Film Forum, and plays not only pipes, but also drums, xylophone, and chimes.

With its classic marquees outside and its organ inside reviving interest in silent films and live music, the Palace Theater is an enduring physical symbol of eras past, while still evolving as a place of entertainment that keeps community at its core.