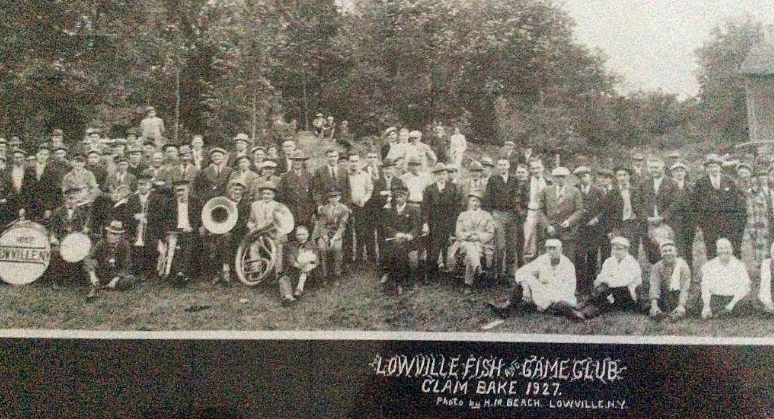 Sportsmen’s clubs like the Lowville Fish & Game Club on Number Four Road share a long history in the North Country as places where members socialize and sponsor a variety of sports related to shooting as well as hunting and fishing for native species.

This club, which now boasts more than 200 members, has been active since the 1920s. Today, their facilities include an archery range, pistol range, rifle range, and trap range as well as spaces for large functions like wedding receptions and school reunions.

Hunter and trapper education courses are commonly offered, in an effort to attract younger members. Club members work closely with DEC and EPA personnel on issues of wildlife protection and land management. The club holds square dances in their big barn with local bands like the Adirondack Playboys.