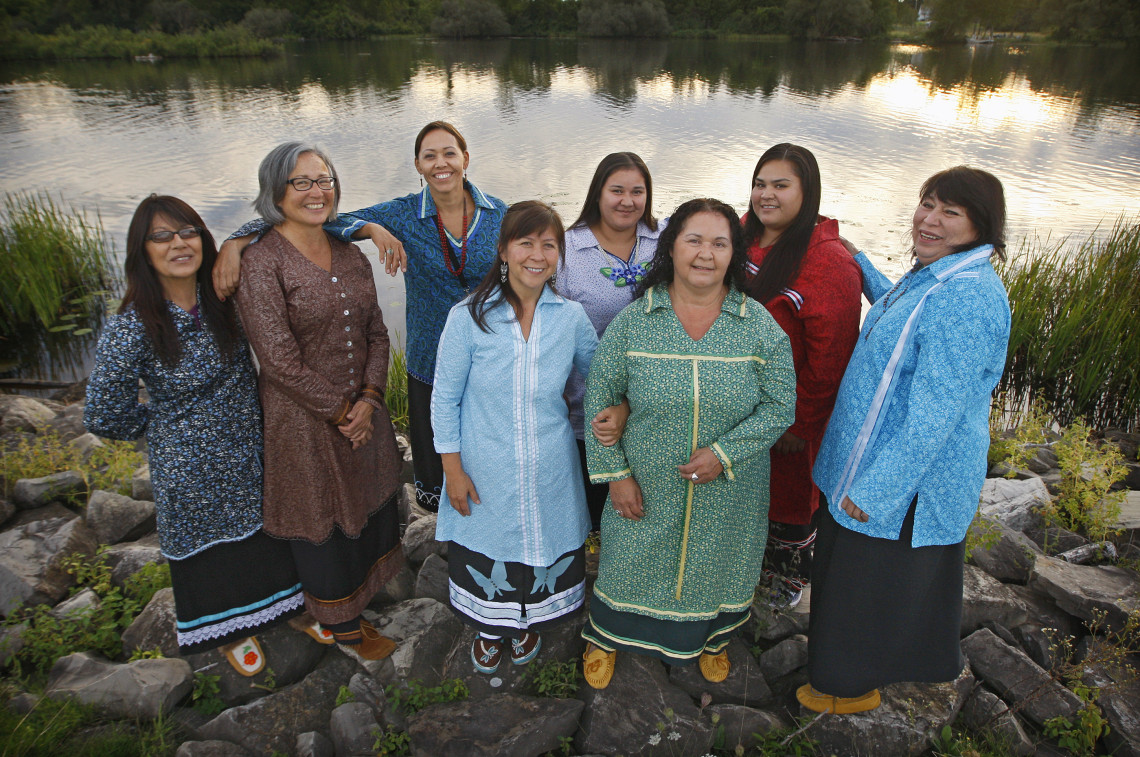 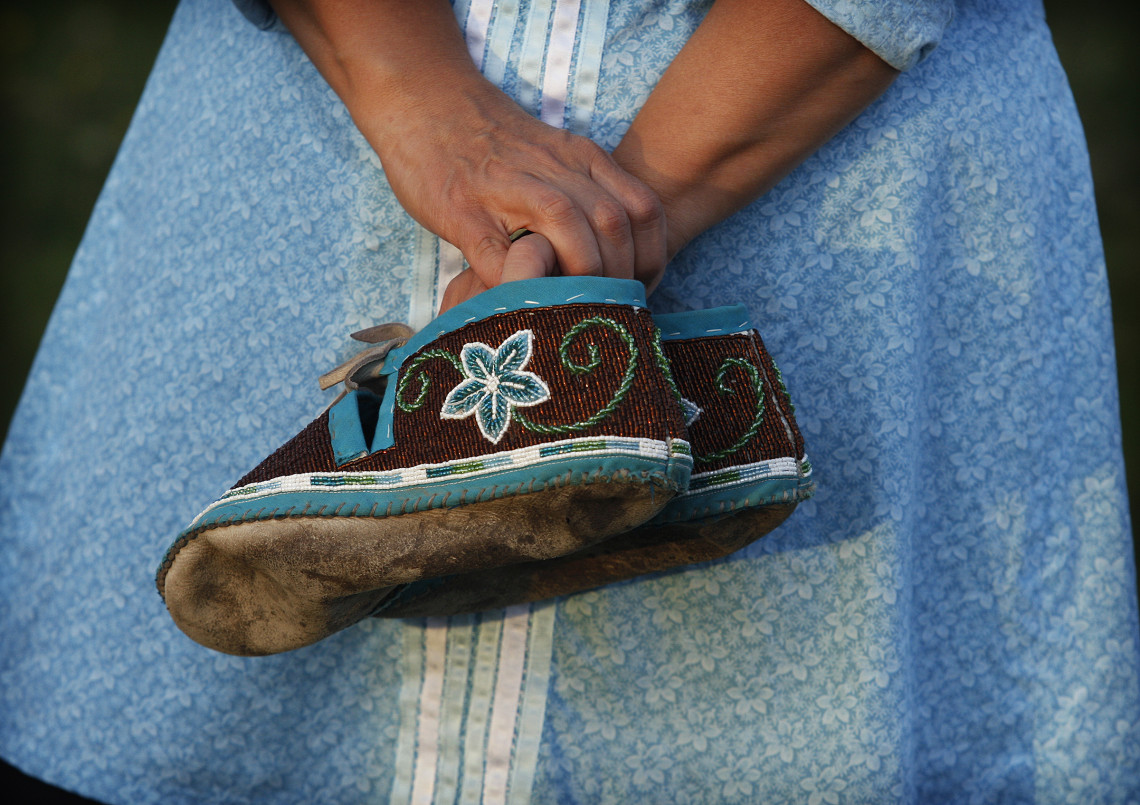 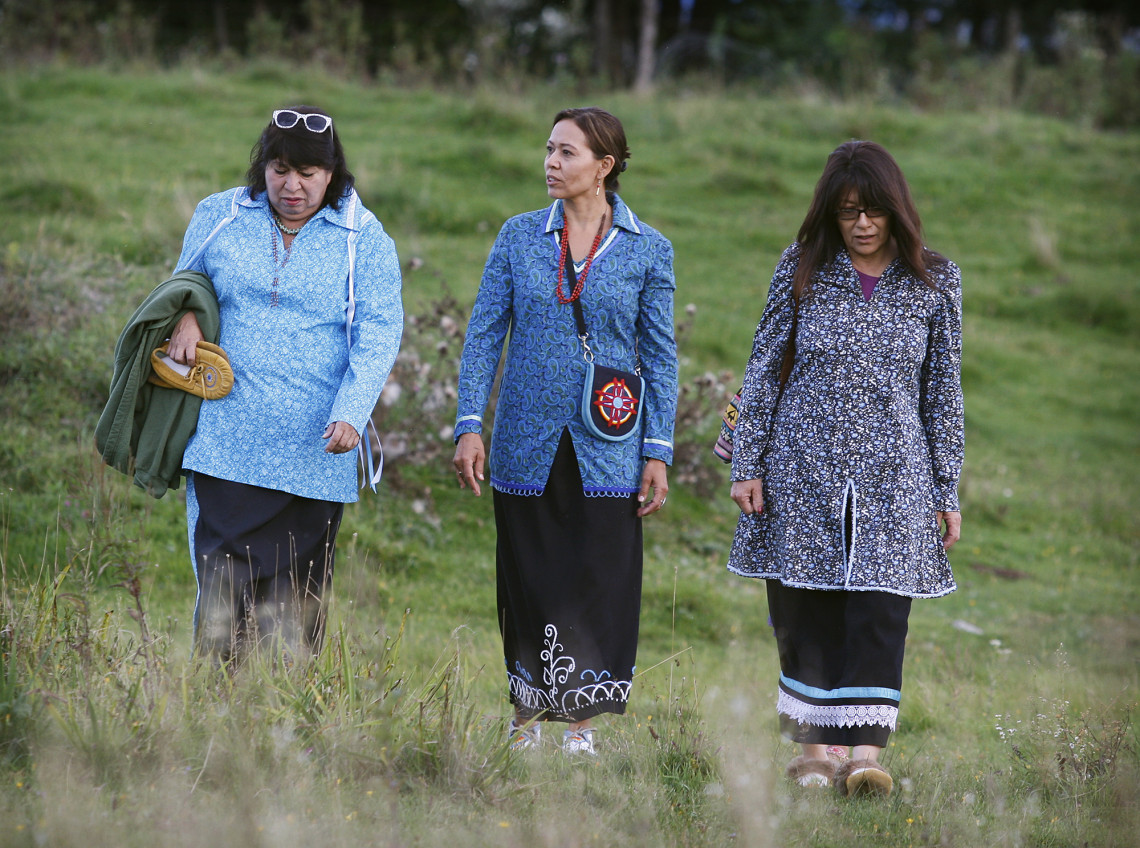 What began in the 1980s, when female members of the Swamp family first organized the Women’s Singing Society of Akwesasne, has become an important cultural group for the Mohawk people. In Haudenosaunee culture, singing societies, until recently all men, are charged with the responsibility of giving assistance and support to those in the community who have suffered a loss of some sort.

A major goal of this group has been to help to keep the Mohawk language alive through song. Whether sung for traditional ceremonies in the Longhouse, for social occasions in their community and beyond, or for teaching their own children, most of the songs are written and performed in Mohawk. These women believe that through their songs they honor Mother the Earth, Grandmother the Moon, grandparents from every generation, and the Great Law of Peace. With as many as 14 women and girls and a core group of six or eight, they perform traditional songs and new compositions by their leader, Theresa Bear Fox. The singing is occasionally accompanied by rattles and water drums. They have produced several CDs.

They spoke with Varick Chittenden in October 2014 about some of their percussion instruments.

The following films were created in the spring of 2016 by St. Lawrence University students through a partnership between TAUNY and a SLU Digital Storytelling class taught by Viebranz Visiting Professor of Creative Writing Lillian-Yvonne Bertram.