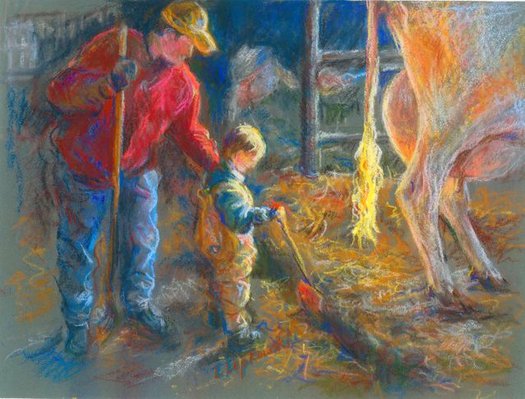 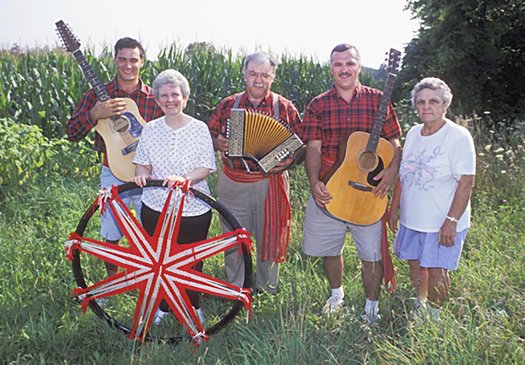 
Continuity and Change in Our North Country Landscape

Music in the Black River Valley 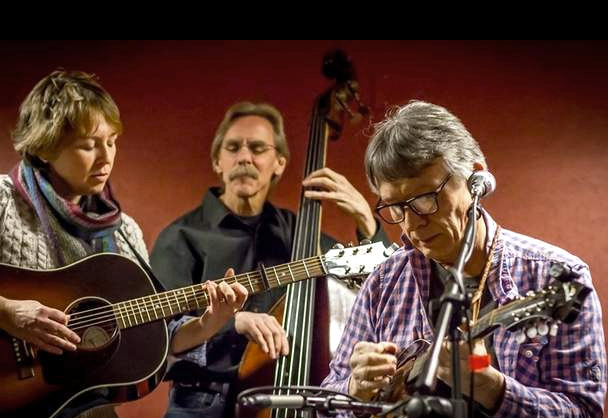 Kindred Pursuits is an online catalog of a selection of visual expressions made in the northern counties of New York since they were first settled more than two centuries ago. Researched and documented over more than 30 years, the collection represents the rich diversity of traditional cultures living here as well as the beauty and power of creative expressions of ordinary people in everyday life.