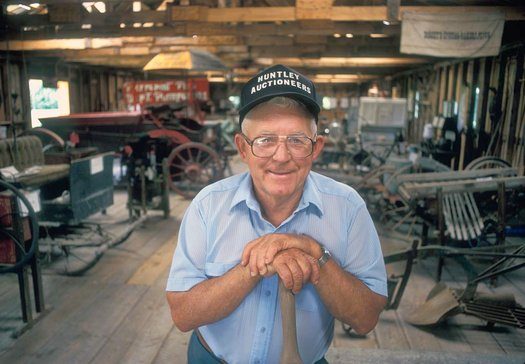 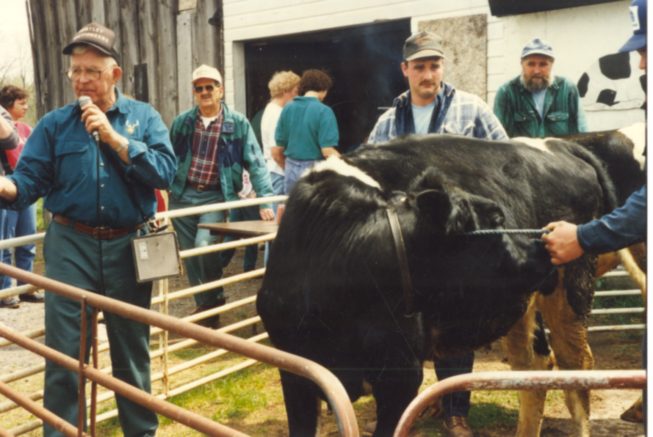 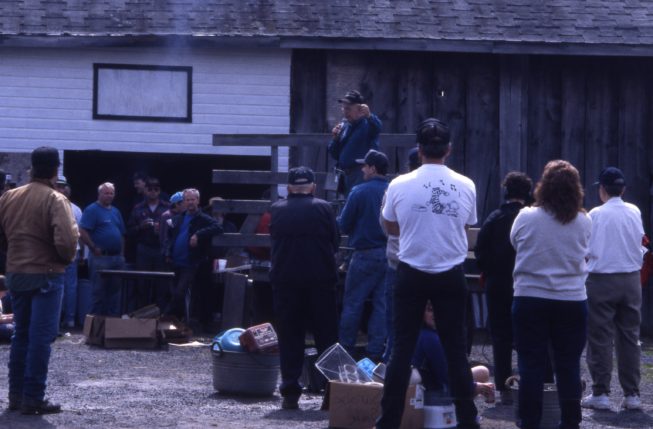 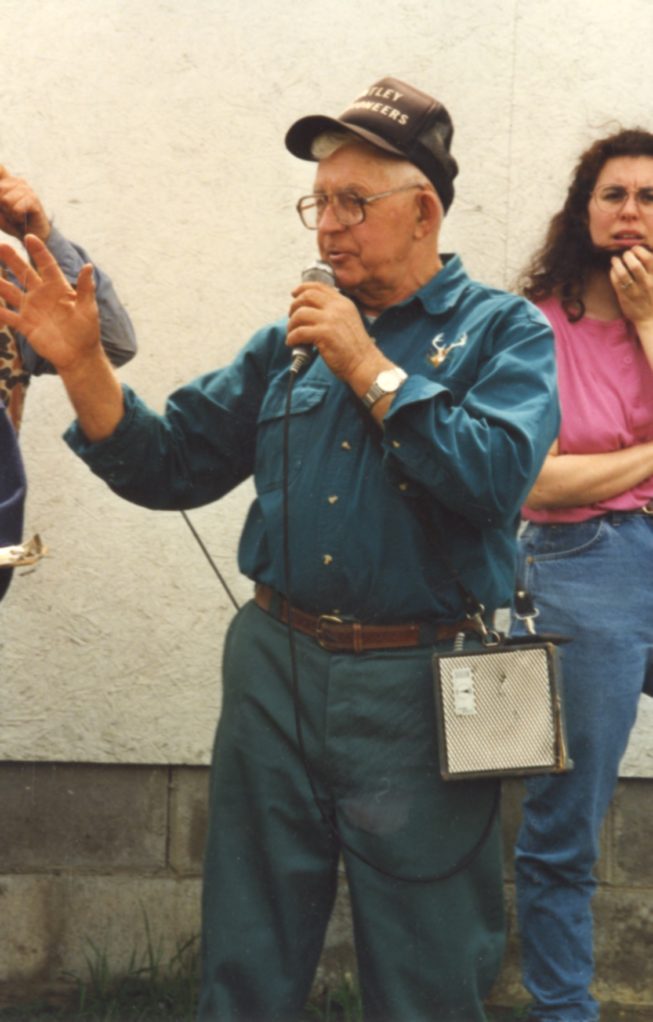 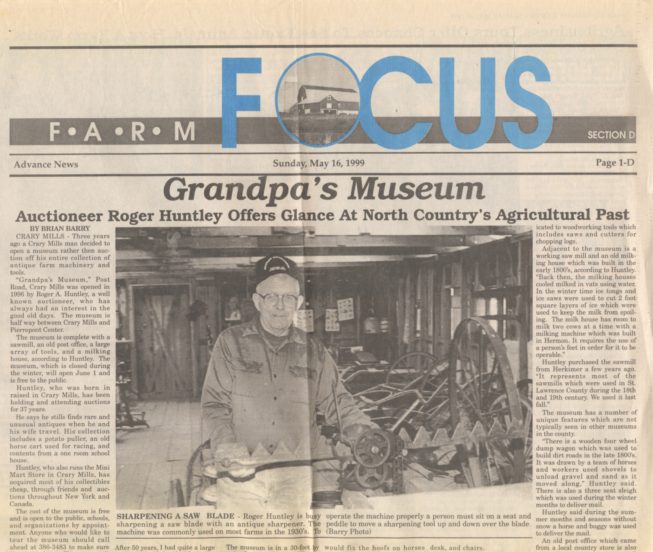 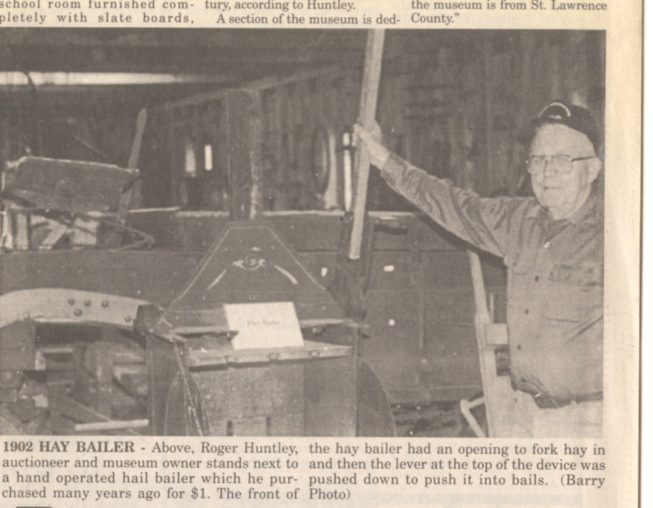 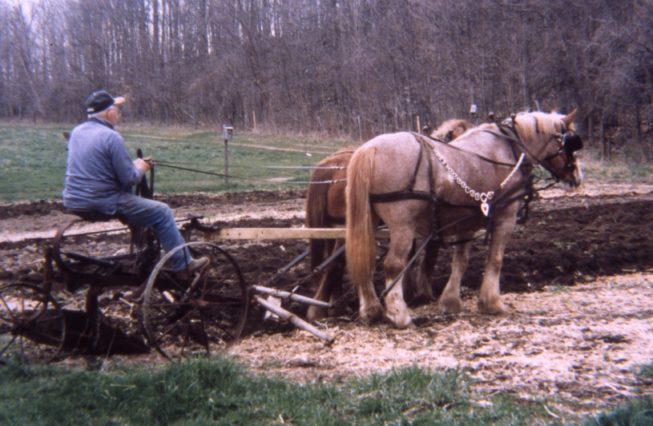 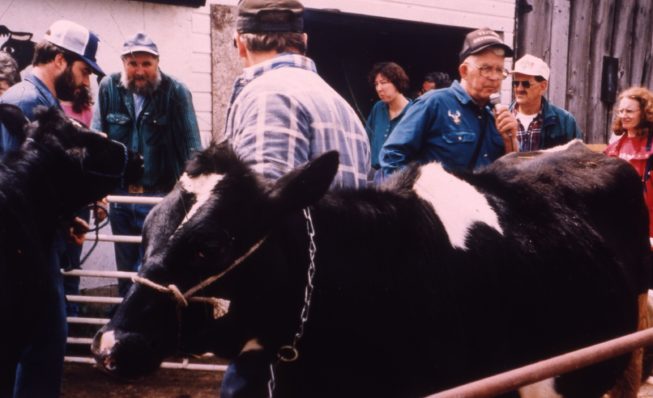 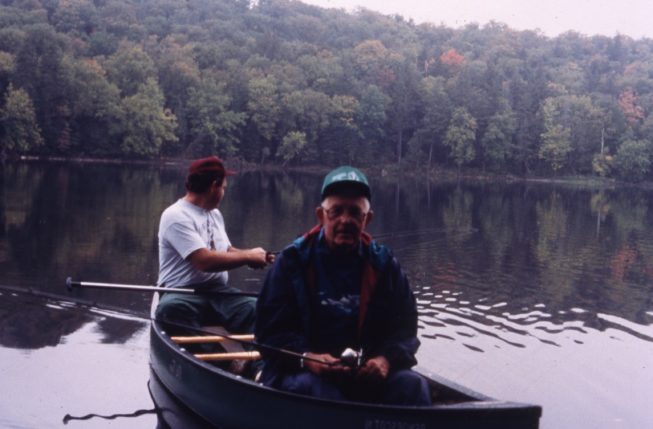 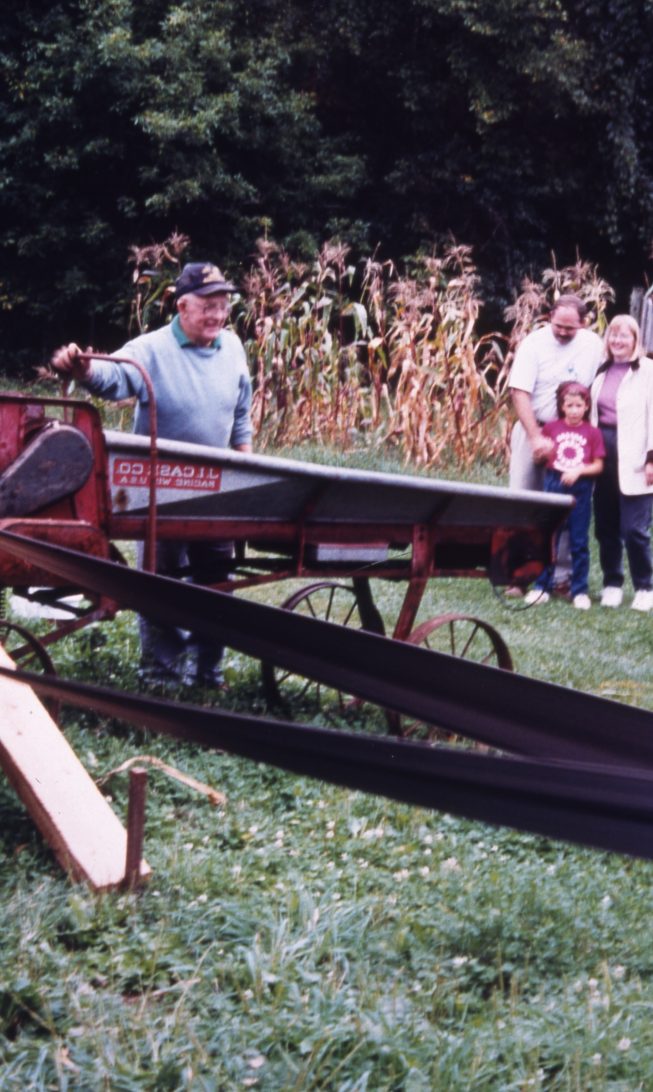 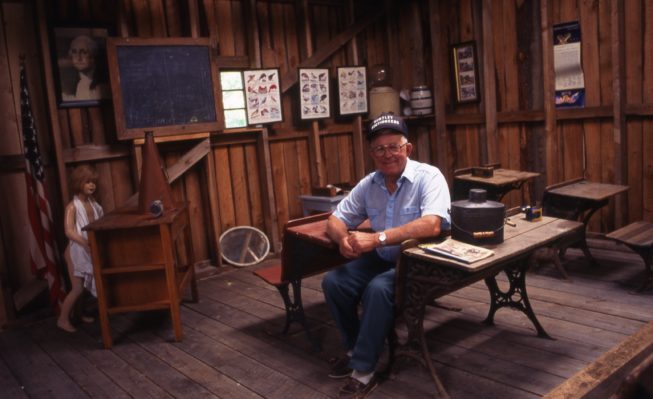 Since the day in the late 1950s when he was first asked to stand in for a popular cattle dealer to sell donated items for their local church benefit, Roger Huntley of Crary Mills was an auctioneer. The sixth generation of his family to operate their 300-acre dairy farm in the town of Pierrepont, Roger knew country things and country people. During the 50 years he was auctioneering, he witnessed the near-disappearance of small family farms throughout the region. He conducted the premiere old-time sales in the northern Adirondack foothills and St. Lawrence Valley. Through the years, his wife Ann and six children helped him considerably with planning and carrying out their busy schedule of sales. Their daughter Helen, an elementary school teacher, learned the art of auctioneering from Roger and helped him with nearly every auction.

Click here to listen to the TAUNY/NCPR “Meet the Masters” story about Roger A. Huntley.

Click and listen to the audio clips below to learn more about Roger A. Huntley:

Roger explains how auctions have changed in the North Country during his career.

Roger and Helen describe various techniques for bidding at a farm auction.