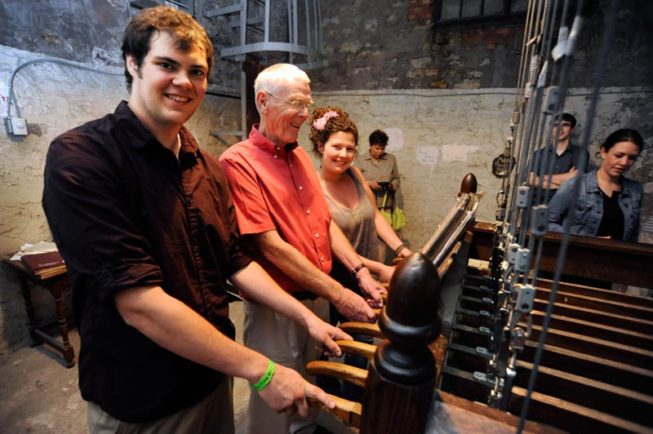 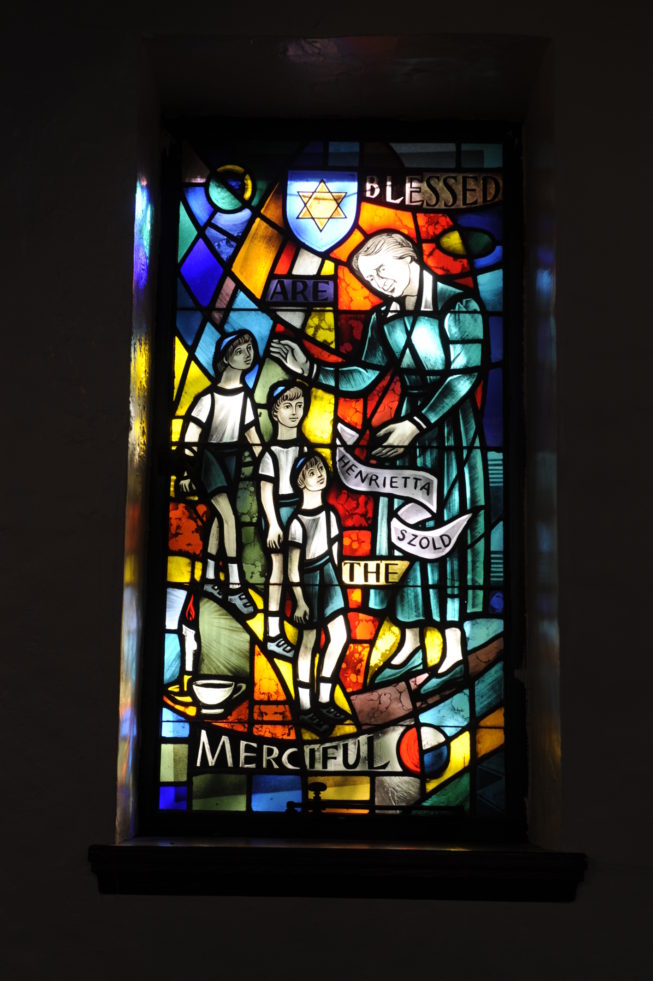 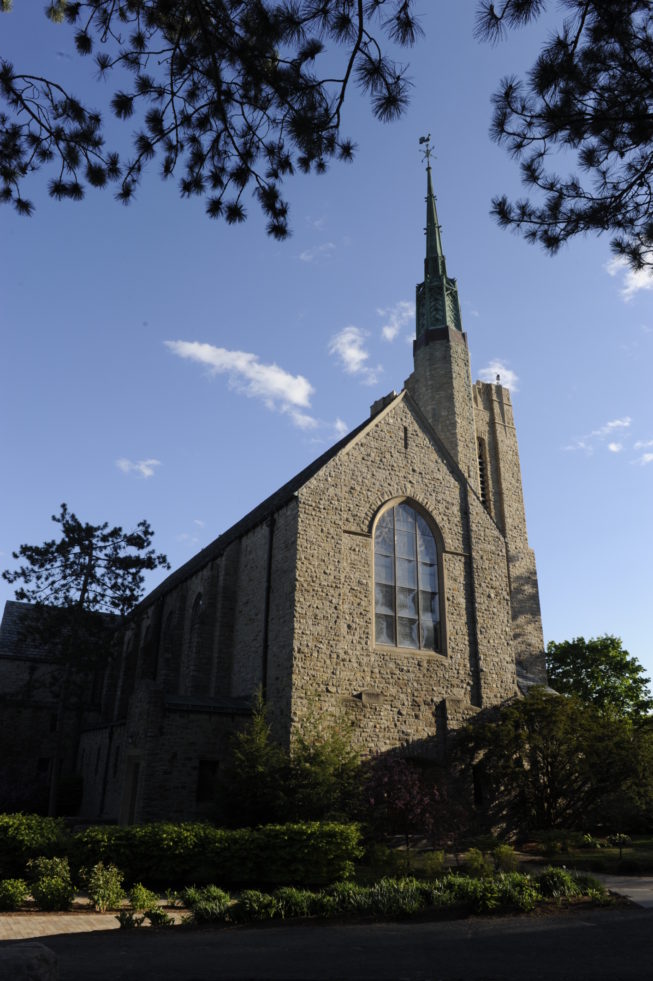 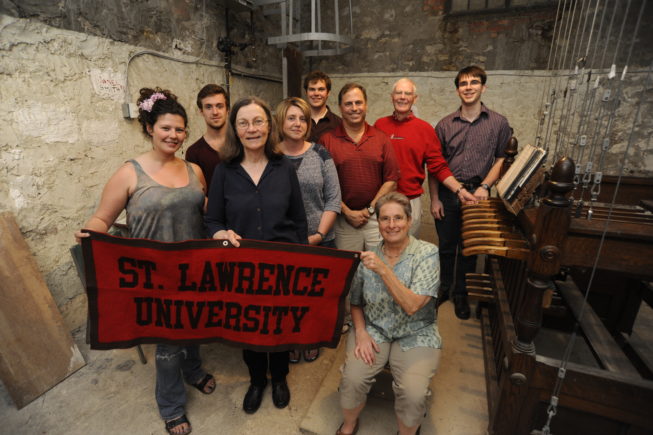 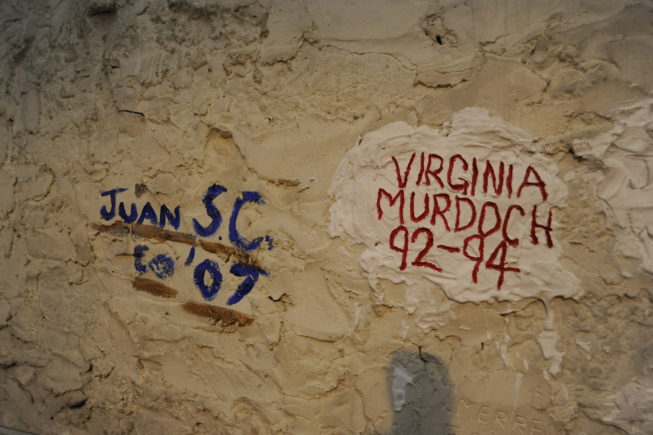 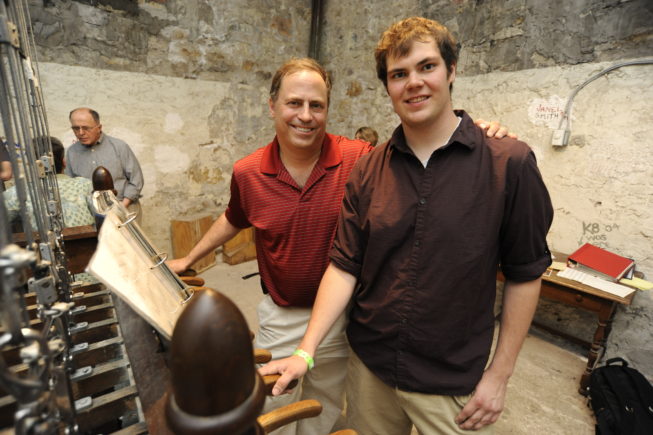 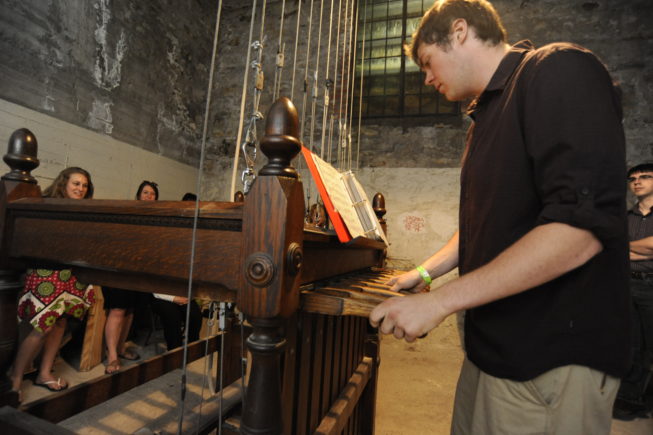 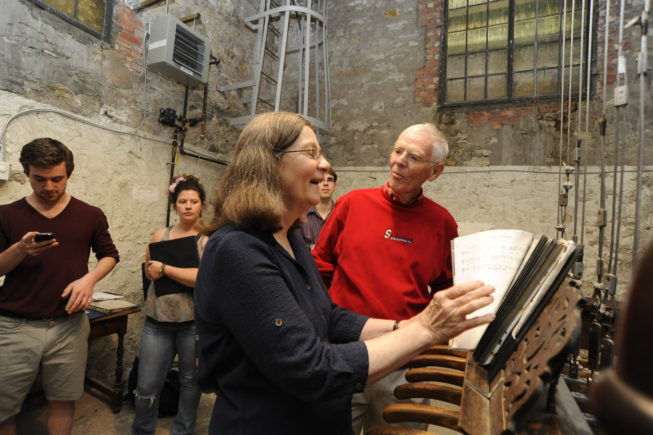 Since 1926, when Gunnison Memorial Chapel was completed on the St. Lawrence University campus, a set of large bronze bells in the bell tower has rung out to call students and others to worship services, college celebrations, weddings, and other occasions. From the beginning, students trained in the ancient art by other students have played tunes of all kinds, from classic hymns to Broadway show tunes. There’s a long-standing tradition of a daily concert during academic semesters, beginning at 5:00 p.m. with the Westminster chimes and time and ending at 5:30 with the St. Lawrence alma mater. Being selected as a bell ringer is a cherished position for students; it’s even been passed along to generations of students from some families. Alumni bell ringers sometimes return to play as well. The chapel bells are an important tradition in the village of Canton, as local residents often comment.

Click and listen to the audio clips below to learn more about the Gunnison Memorial Bell Ringers:

Rev. Ted Linn tells the story of a depression-era bell ringer who was able to pay their college tuition by playing the bells.

Janel Smith, a former bell ringer, explains why they are against making the bells electric.

Rev. Kathleen Buckley on the significance of bells in marking important moments in human history.